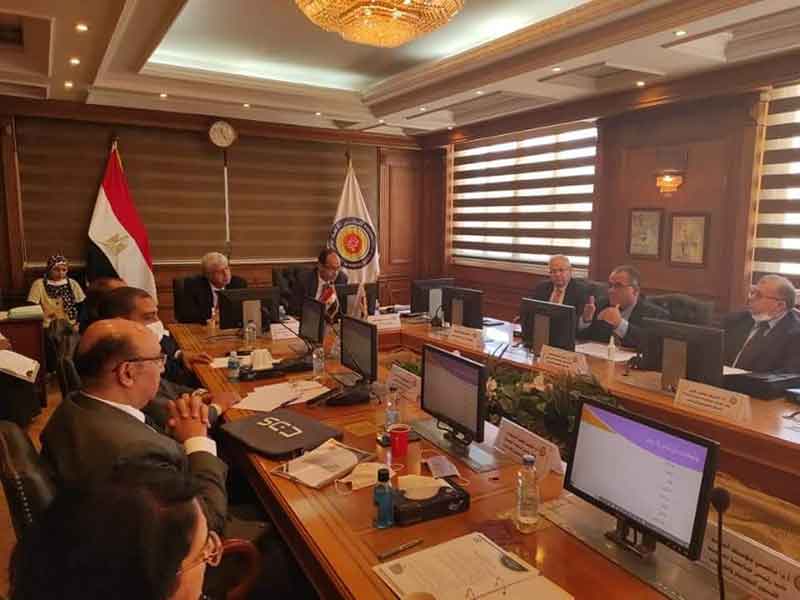 At the beginning of the meeting, Dr. Mohamed Latif congratulated Dr. Louay Saad El-Din Nasrat, on the occasion of his appointment as Vice President of Aswan University for Education and Student Affairs, wished him and the university further progress and prosperity, and achieving achievements in the education and student affairs sector.

On his part, Dr. Adel Abdel Ghaffar, media advisor and official spokesperson for the ministry, said that the Board discussed, during its meeting, the proposed timetables for government universities during the coming period, for awareness programs and activities aimed at developing university youth awareness of all the challenges facing the country, as well as student activities at the university level, stressing the importance of these activities. ; As one of the most important foundations of the educational system in universities; For its role in forming the students’ integrated personality, instilling the value of volunteer work, and teamwork among students.

The spokesperson added that the Board discussed a report submitted by Dr. Hisham Farouk, Assistant Minister for Digital Transformation, on the efforts of the Ministry and the Supreme Board of Universities in the areas of securing books, insured certificates, and virtual laboratories.

The Spokesman indicated that the Board approved the organization of Mansoura University for a student event "The Golden Pharaoh - 100 Years of History" on the occasion of the 100th anniversary of the discovery of the tomb of Tutankhamun on November 4, 1922 and its inclusion in the plan of the summit activities for the year 2023/2022, provided that it is in the form of a competition for university students in Color photography (amateurs and professionals), advertising posters (specialists only), short stories, documentary films.

The Board was also informed of the organization of Ain Shams University for the Summit Forum for People with Special Needs during the mid-year vacation of the academic year 2023/2022. 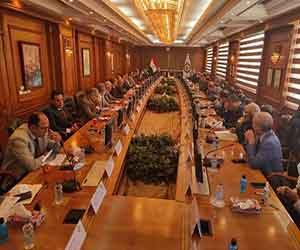