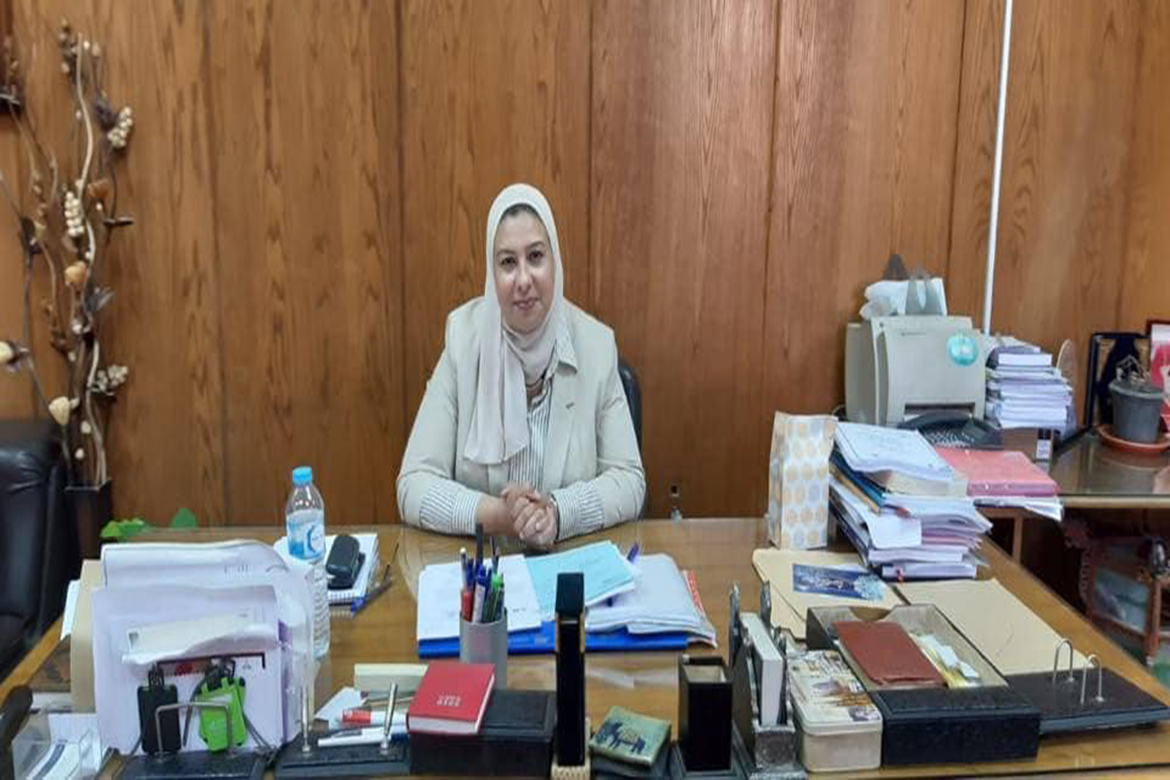 Prof. Dr. Salwa Rashad, Acting Dean of the Faculty of Al-Alsun, announced the schedule of exams of the third year students returning from foreign grants for the materials they did not study with the grants under the auspices of Prof. Dr. Mahmoud El-Metini, President of the University, and Prof. Abdul Fattah Saud, Vice President for Education and students in China, Czech, and Korea

On Wednesday, September 18, at 9:00 am, the History of Literature and Civilization will be for students of the Department of Korean Language. Department of Czech Language.

On Thursday, September 19, the second foreign language test will be held at 9:00 am for the Czech, Chinese and Korean departments.

Prof. Dr. Salwa Rashad, Acting Dean of the College, explained that the faculty sends students from the first departments to study in the universities of their own languages ​​in the third year in cooperation with the embassies of those countries as a scholarship for outstanding students, and students return to complete their studies of some subjects.

She stressed that the administration of the college is working effectively to raise the efficiency of al-Alsun graduates, through cooperation with various countries of the world to provide graduates with language skills from their sources in those countries and to learn about the latest educational developments in the fields of translation.