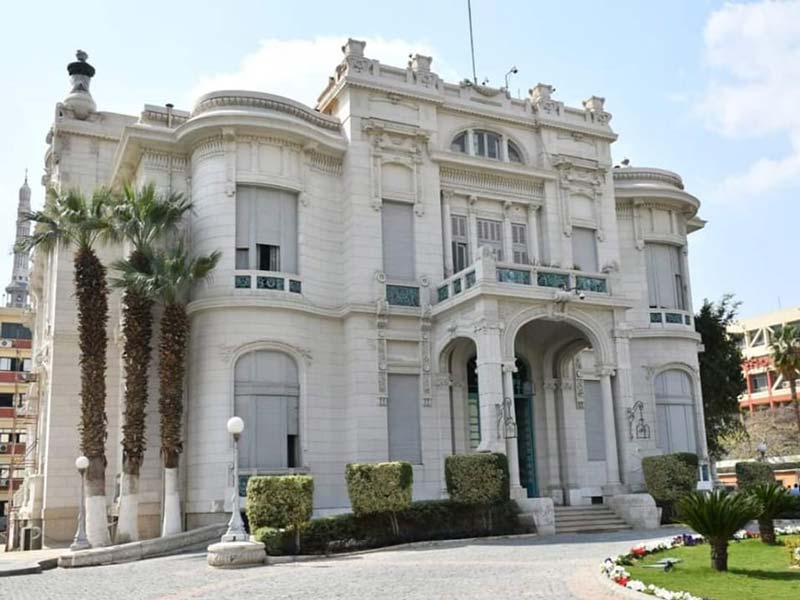 The celebration of Ain Shams University and the Faculty of Medicine comes on the International Alzheimer's Day, where the university and college are lit in purple, which is the distinctive color of Alzheimer's disease.

Prof. Dr. Hala Suwaid, Vice Dean of the Faculty, said that this year's celebration is entitled "Knowing Alzheimer's - Beyond Diagnosis", so the idea of ​​organizing this symposium was to raise awareness of early symptoms and the importance of preventing the disease, while at the same time reducing fear of it.

Prof. Dr. Hala Suwaid indicated that those who suffer from some symptoms will be followed up later by Dr. Heba Tawfik is a professor of geriatrics in the mental skills lab at the Elderly Hospital at Ain Shams University Hospitals.

Prof. Dr. Tarek Okasha explained that dementia is a group of diseases that affect humans and lead to a deterioration in cognitive functions such as attention, concentration and memory. Alzheimer's disease is a type of dementia, 60% of dementias are caused by Alzheimer's and 40% are other causes.

Alzheimer's disease is one of the most common and worrying diseases with age, especially in the absence of any curative drug to eliminate it.

Alzheimer's disease is named after the German scientist Alois Alzheimer who discovered it in 1906.