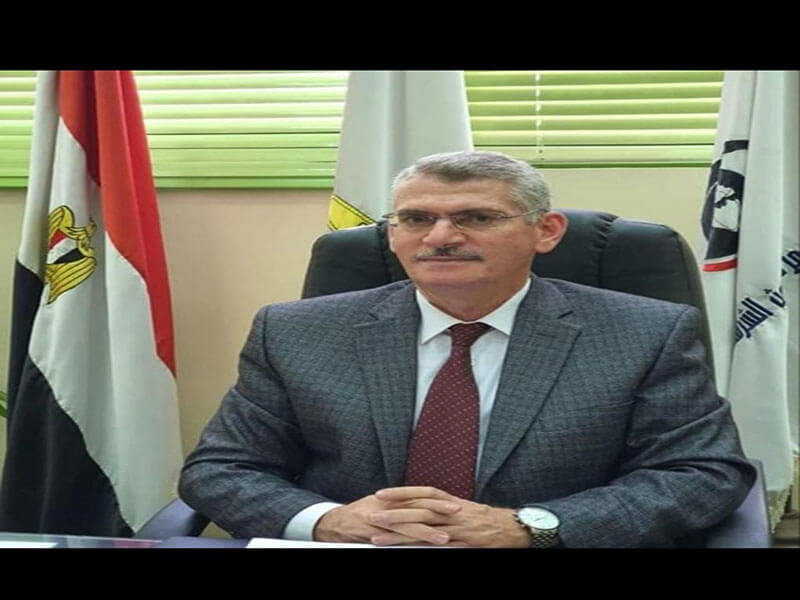 The Middle East Research and Future Studies Center at Ain Shams University is pleased to invite distinguished scholars and researchers involved in preparing the "Middle East Strategic Report for 2020/2021" to honor them in the conference hall of the center, next Sunday, November 28 at 12:00 pm, under the auspices of Prof. Dr. Mahmoud El-Metini, President of Ain Shams University, and Prof. Dr. Hesham Tamraz, Vice President of the University.

This report is the first of its kind issued by the center since its establishment in 1967 AD, the center has never issued such a report, and this report we hope will be issued annually and be the nucleus of similar reports dealing with the most important events in the Middle East, and this report includes the most important and prominent events that occurred during the two years 2020/2021 AD, especially the impact of the Corona pandemic, the Renaissance Dam crisis and the challenges facing the downstream countries, Egypt and Sudan, and includes political and Iranian studies.

It also includes the file of water, environment and the Middle East map, as well as the economic file includes the efforts of the United Nations to achieve sustainable development in the Middle East, as well as the Eastern Mediterranean crisis, the file of Israeli studies and the repercussions of the normalization of some Arab countries with Israel, in addition to the file of future studies and anticipating the changes of the times.

We hope that this release will be of benefit to the official authorities and other interested researchers and scholars.