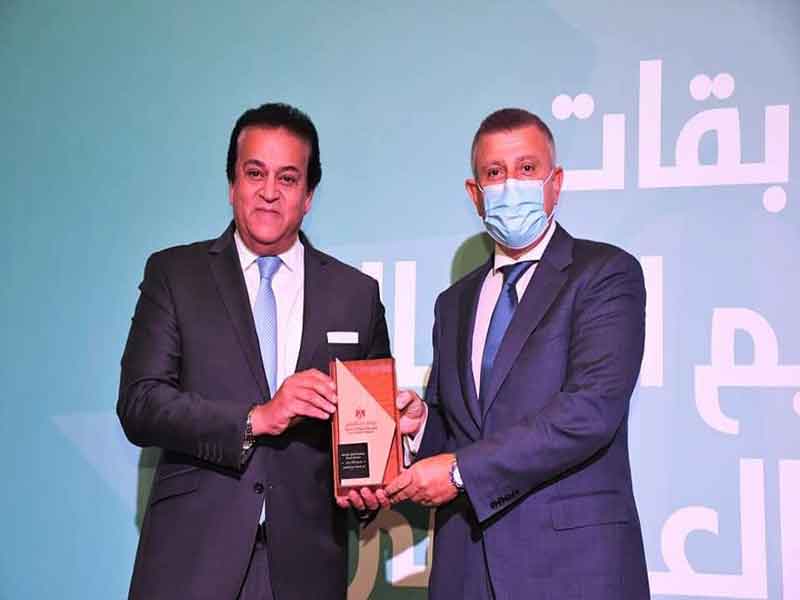 The Minister of Higher Education said that committees were formed to evaluate competitions that worked for a long time to choose the best universities, explaining that the first purpose of Egyptian universities is to serve all students, and we prefer to organize competitions to achieve many ambitions for young people in various fields.

Dr. Khaled Abdel Ghaffar, in a speech at the press conference now held in one of the major hotels in Cairo to announce the results of the universities competition, added that the organization of competitions came as a result of the president’s assignment during the Youth Conference at Cairo University to organize competitions for various Egyptian universities, including those related to community service and graduate studies, as well as students. For example, the best university prepared for the academic year or applied precautionary measures or universities that have a societal role in developing the region in which the university is located or linking the field of scientific research with areas related to industry and the actual needs of the state, and at the same time competing in preparing a visual identity for the new administrative capital and this witnessed a great effort of specialists, with the participation of private, public and private universities in competitions.

In his speech at the press conference, Dr. Ayman Ashour added that a competition was organized for the education and learning affairs sector and witnessed the organization of 3 competitions, the first of which was preparing for the new academic year and facing Covid 19, and the best websites for universities.

The Deputy Minister of Higher Education added that the second competition was under the title of the scientific and applied research competition related to the environment and society and witnessed 3 competitions represented in the competition of the best university in applied research published in terms of creativity and its association with industry, and an applied project linked to the community and the environmentally friendly university, in addition to the student activities competition for applied projects on student activities and a competition to beautify the visual image of the new administrative capital.