The Academy of Scientific Research announces submission for state awards

The Academy of Scientific Research announces submission for state awards 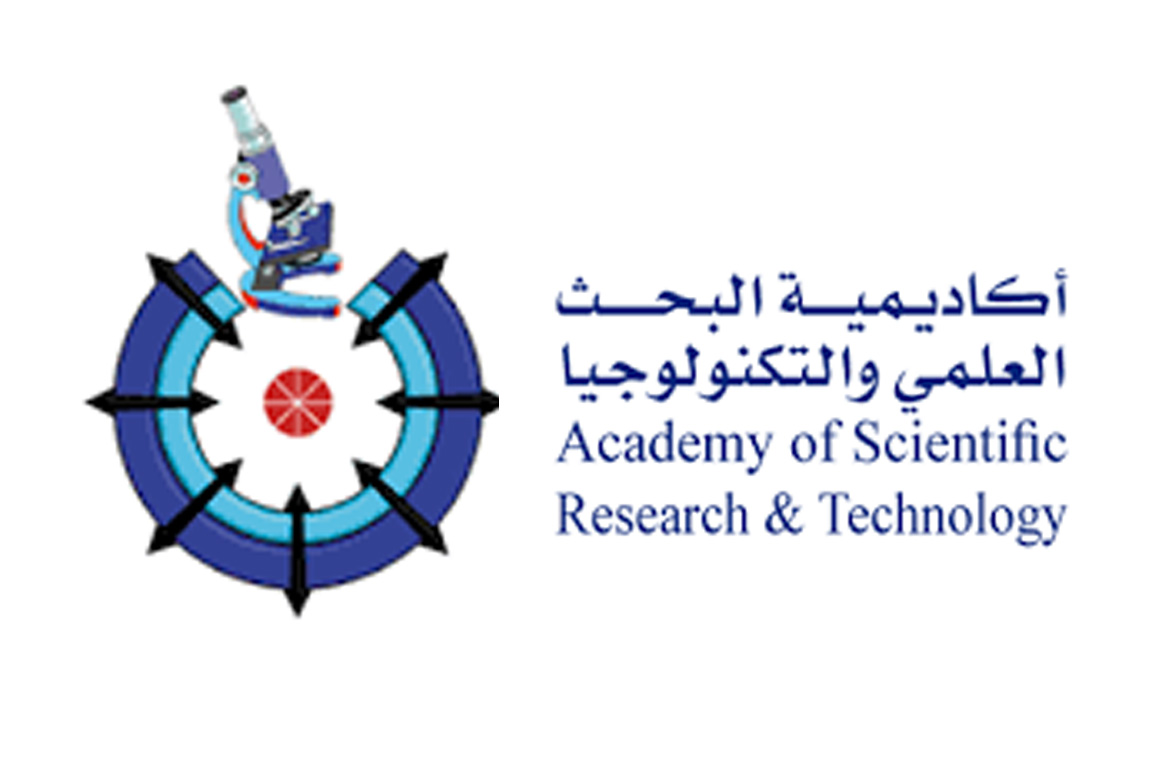 The Academy of Scientific Research and Technology announces submissions for state awards, which include Nile Awards, State Appreciation Awards, State Excellence Awards, and State Incentive Awards for the year 2020.

To apply for the Nile Prizes and State Appreciation Awards, the applicant must be nominated by universities, centers, institutes, research bodies or specialized scientific societies, so that they have an independent personality and be among those working in science or advanced technological sciences, provided that he is not among the nominees for these awards i.e. Of those in charge of these bodies or the heads of their board of directors or their boards of trustees or any of the ministers at the time they assumed responsibility, as for the state awards for excellence, it is permissible to nominate them by the above-mentioned bodies and individuals have the right to apply directly for one of the state awards for excellence or encouragement.

Please kindly take the necessary steps towards submitting the Academy of Scientific Research and Technology with the nominations of your esteemed body so that one candidate is submitted for each of the following awards:

5- The State Appreciation Award in advanced technological sciences that serve the fields of basic sciences.

6- The State Appreciation Award in advanced technological sciences that serve the fields of agricultural sciences.

8- The State Appreciation Award in advanced technological sciences that serve the fields of engineering sciences.

10- The Women’s Appreciation Award for a prominent Egyptian woman who has scientific, social and economic achievements that have a positive impact on society, the family and children, who are not winners of the Nile Prize.

- The nominee for the State Merit Award who has received the Excellence Award must have been five years since he was awarded it after the year of grant, before he is nominated for the Merit Award.

Candidates and nominees for the Pioneers and Women Appreciation Awards, it must have been five years since the year of obtaining any of the state awards before nominating any of the two prizes.

All required documents and papers must be placed on the USB Flash Drive, including the candidate's complete research during the last ten years (very important), as well as a sealed list of those papers after being presented to the Plagiarsm program, as shown in the nomination documents for the Nile Awards and the State Awards, taking into account that the documents The introduction is notarized and approved by the competent authority, along with a copy from the Scopus website.

Submitted papers will be presented to the Plagiarsm program, including repetition, so papers previously published in more than one journal or adapted from other papers are not submitted, as this is applied to research published as of 2010.

Faculty members are kindly requested to apply directly to the Academy of Scientific Research and Technology to obtain one of the state awards for excellence, the state inducement and the woman in encouragement, to the following email: Prizes@asrt.sci.eg

Nomination forms, conditions for obtaining the Nile Prizes and State Appreciation Awards, in addition to the pioneer prizes and women's merit awards, as well as obtaining a guide for applying for the State Awards for Excellence, the State Incentive Awards and the Women Encouragement Awards can be obtained from the Academy website, noting that the last date for nominations to be received is by e-mail. On December 31, 2020.