The start of the 4th season of the EVER2022 electric car rally in Sharm El Sheikh, with the participation of 22 Egyptian teams

The start of the 4th season of the EVER2022 electric car rally in Sharm El Sheikh, with the participation of 22 Egyptian teams 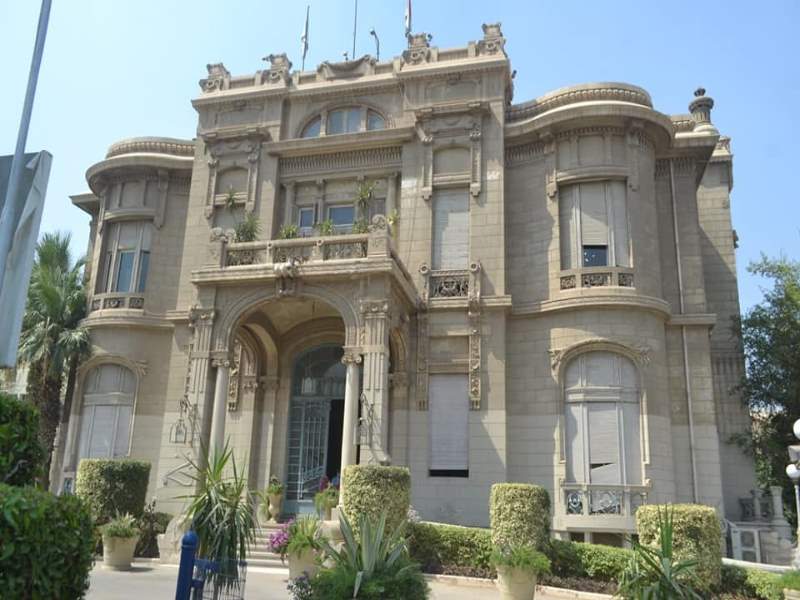 Today, the activities of the fourth season of the “Electric Car Rally EVER2022 in Sharm El Sheikh, started under the patronage of Dr. Mostafa Madbouly, Prime Minister, as the competition funded by the Academy of Scientific Research and Technology and organized and technically supervised by the Innovation Center at Ain Shams University, the rally will start from a racetrack area Ghibli in Sharm El Sheikh.

The rally is scheduled to be inaugurated by Prof. Dr. Khaled Abdel Ghaffar, Minister of Higher Education and Scientific Research and Acting Minister of Health, Major General Khaled Fouda, Governor of South Sinai, Prof. Dr. Mahmoud Sakr, President of the Academy of Scientific Research and Technology, Prof. Mahmoud El Metini, President of Ain Shams University, and in the presence of many Ministers, gentlemen of industry and investment, and heads of Egyptian universities and technical institutes.

The rally will be held under the supervision of Dr. Mohamed Abdel Aziz, Head of the Automotive Engineering Department, Faculty of Engineering, Ain Shams University. The technical and organizational supervision of the competition is putting the final touches.

This year, 22 teams from 22 Egyptian universities, technical institutes and colleges of technology, chosen by a committee of industrialists in the Egyptian market with their expertise in the local automobile industry and engineering industries, are competing to provide manufacturing opportunities for the most efficient teams, which are the teams that submitted the final designs for electric cars to participate in the competition. After undergoing technical training, workshops, design and technical reviews for the new season of the 2022 Electric Car Rally.

It is worth noting that the "EVER Rally of Electric Vehicles" is one of the programs of a huge project adopted by the Ministry of Higher Education and Scientific Research through the Academy, which it launched in 2017, in the field of electric cars, and also includes the formation of a national alliance for local manufacturing of industries feeding in the automobile industry with the aim of increasing the proportion of the local component Transfer and localization of technology, deepen local industrialization, and pool national capabilities at home and abroad.