The student winning the Best Actor Award at the Tangier Festival: The university provides all the necessary support 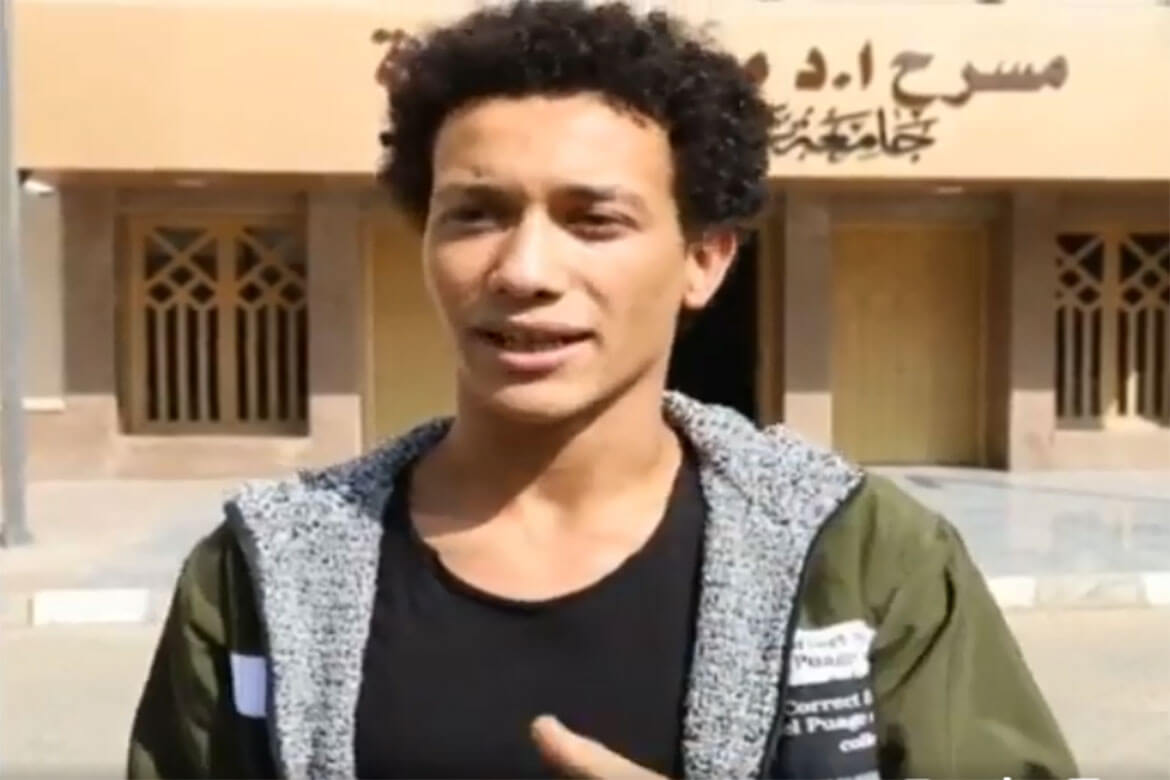 The student winning the Best Actor Award at the Tangier Festival: The university provides all the necessary support

The student, Islam Khaled, who won the Best Actor Award at the International Festival of University Theater in Tangiers, Morocco, confirmed in a special interview “The Story and What It Contains” that the university provides them with all financial and moral support.

He added that the university won the best actor award throughout all the five sessions in which it participated in the festival, noting that their sense of responsibility and focus on the goal was the motivation behind this achievement.

Khaled pointed out that he entered the field of acting by chance, as he used to assume various roles and practice them in his daily life.

He indicated that the theatrical performance (Negative Zero) was his first experience in theatrical direction, explaining that he participated in 14 theatrical works, including "Les Miserables, 303".

He expressed his pride in raising the flag of Egypt among the various countries of the world, adding that he benefited from the experience of international participation on a humanitarian and personal level.