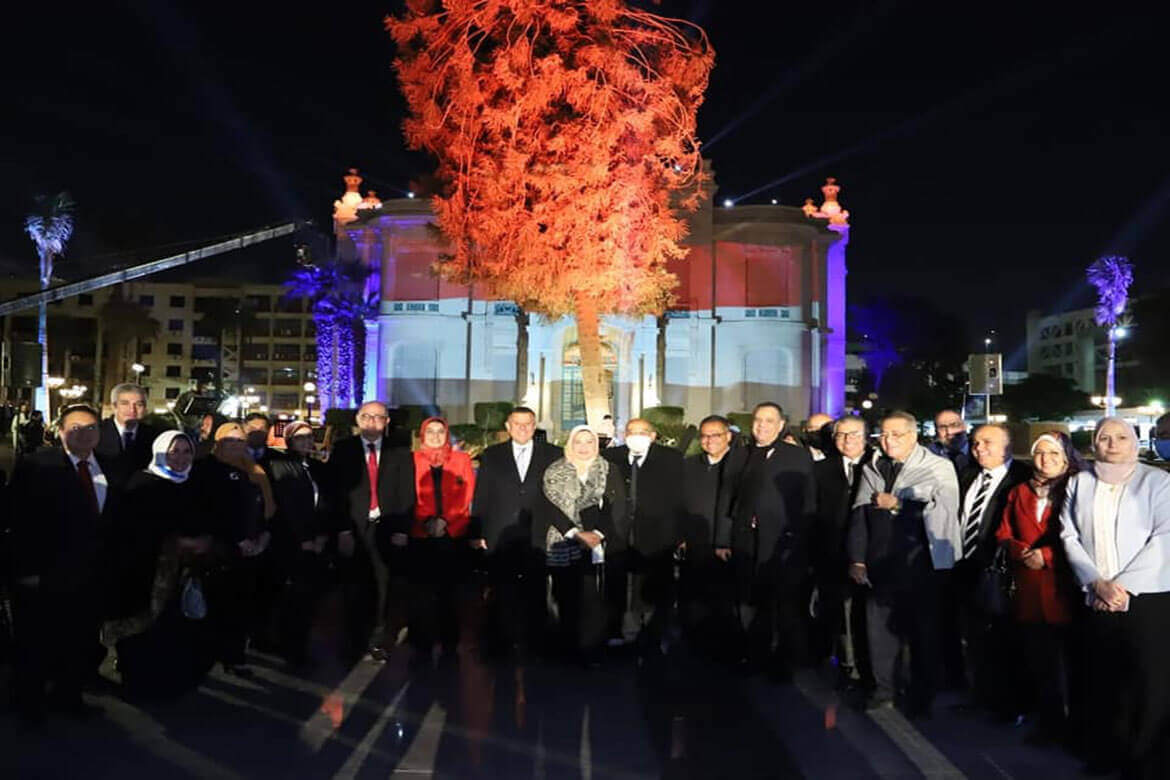 Prof. Dr. Mahmoud El-Metini, President of Ain Shams University, expressed his happiness with the success achieved by the ninth scientific conference of the university, which was titled "The Fourth Generation of Universities between Reality and Ambitions." This is despite the current difficulties represented by the spread of the Covid-19 virus, stressing that this success is the best evidence of the university’s ability to deal and overcome the difficulties and problems that the whole world is experiencing.

As explained by Prof. Dr. Ayman Saleh, Vice President for Postgraduate Studies and Research and Vice President of the Conference, that the conference has witnessed a great turnout during the past three days, as the number of conference speakers reached 170 speakers from 20 countries during 28 scientific sessions, 101 lectures and more than 12,000 viewers via the Internet and social networking sites. He pointed out that, starting now, the tenth scientific conference of the university will be prepared, thanking everyone who contributed to the success of the conference.

The concert was performed by the star Reham Abdel Hakim, singing a variety of songs.