A total of 152,000 EGP prizes to announce the results of the Ain Shams Creativity competition 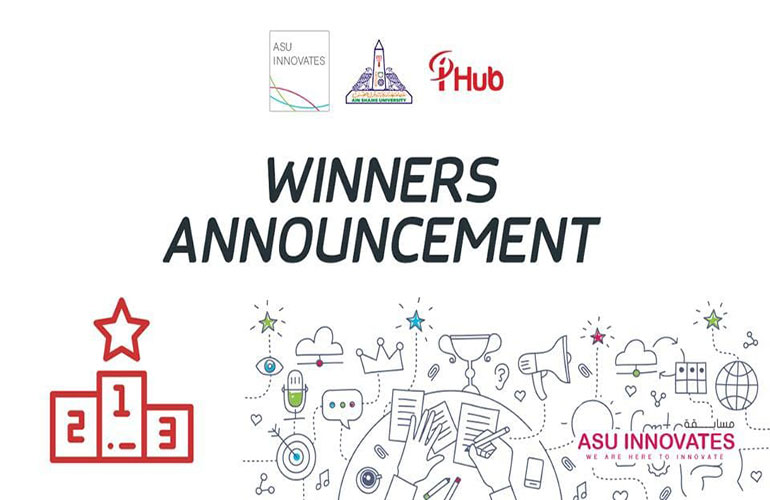 A total of 152,000 EGP prizes to announce the results of the Ain Shams Creativity competition

The competition was announced last January. It consists of two axes: the axis of ideas, and the axis of startups. About 170 participants, students, graduates and researchers, have participated in the competition.

Over the past four months, a number of workshops and trainings have been held in various fields such as marketing and financial management, in order to improve the quality of posts and develop the skills necessary to qualify participants for the playoffs. The preliminaries took place in three stages, in which a group of arbitrators, including market experts, participated.

Saturday, April 18, 2020 was the last day of the competition, which included several seminars and discussions held via the Internet, in conjunction with developments related to the Corona virus. Market experts and specialists have discussed various topics related to innovation and entrepreneurship. The jury also selected the winners of the competition, whose total awards are estimated at 152,000 EGP distributed among the winners. Prof. Dr. Magid Ghanima, Director of the IHub Center for Innovation and Entrepreneurship, announced the winners, namely:

First place is the Taka team

First place is the Choroida team

Second place is the Lendor Team

Third place is the Vexls team