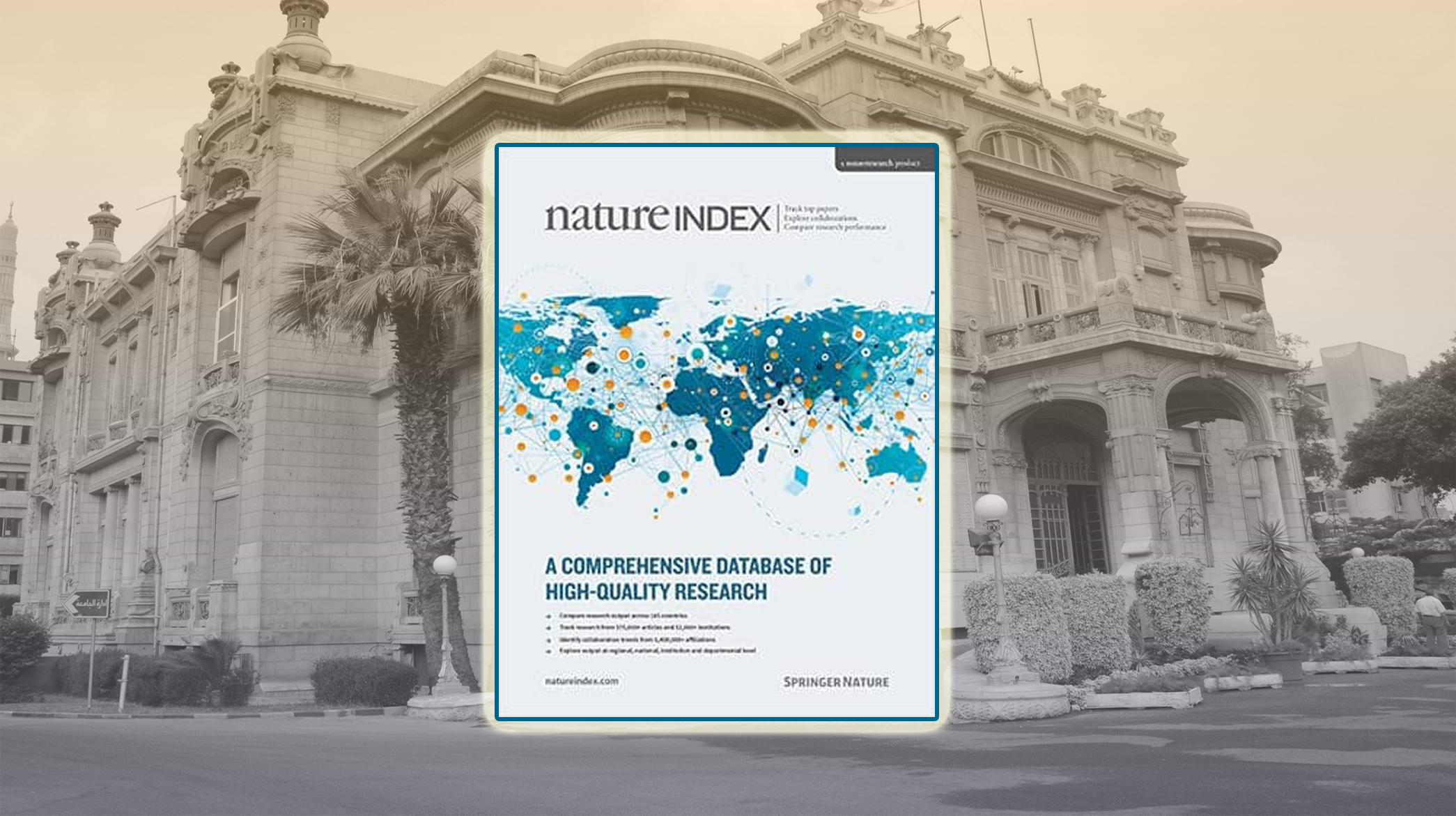 Prof. Dr. Abdel Wahab Ezzat, President of Ain Shams University, announced that the University achieved a new achievement in the field of international classification. The university ranked first among Egyptian universities in the annual index for the period from February 2018 to January 2019, according to the official website of the classification.

This came, according to the official website of the classification

The President of the University expressed his happiness with the successive success of the International Classification Bureau and its efforts in cooperation with the various sectors of the University in order to raise the global assessment.

Professor Abdul Fattah Saud, Vice President for Education and Student Affairs and General Supervisor of the International Classification of the University, said that this classification depends on four criteria

2. The relative contribution of each researcher in a particular article

3. Cooperation in the production of research or article

For his part, Prof. Dr. Abdel Nasser Sengab, Vice President for Graduate Studies and Research, said that the results of this classification came to announce the fruits of the research and research sector in the field of scientific research and international publishing. In cooperation with the Egyptian Knowledge Bank to introduce faculty members and their assistants to how to spread their scientific production internationally and to acquaint them with the most prominent international journals in various scientific fields.

In this context, the sector has established an office for publishing the Aquarius, followed by sub-contact units in all colleges and institutes of the university to facilitate communication with the main committee for international publishing