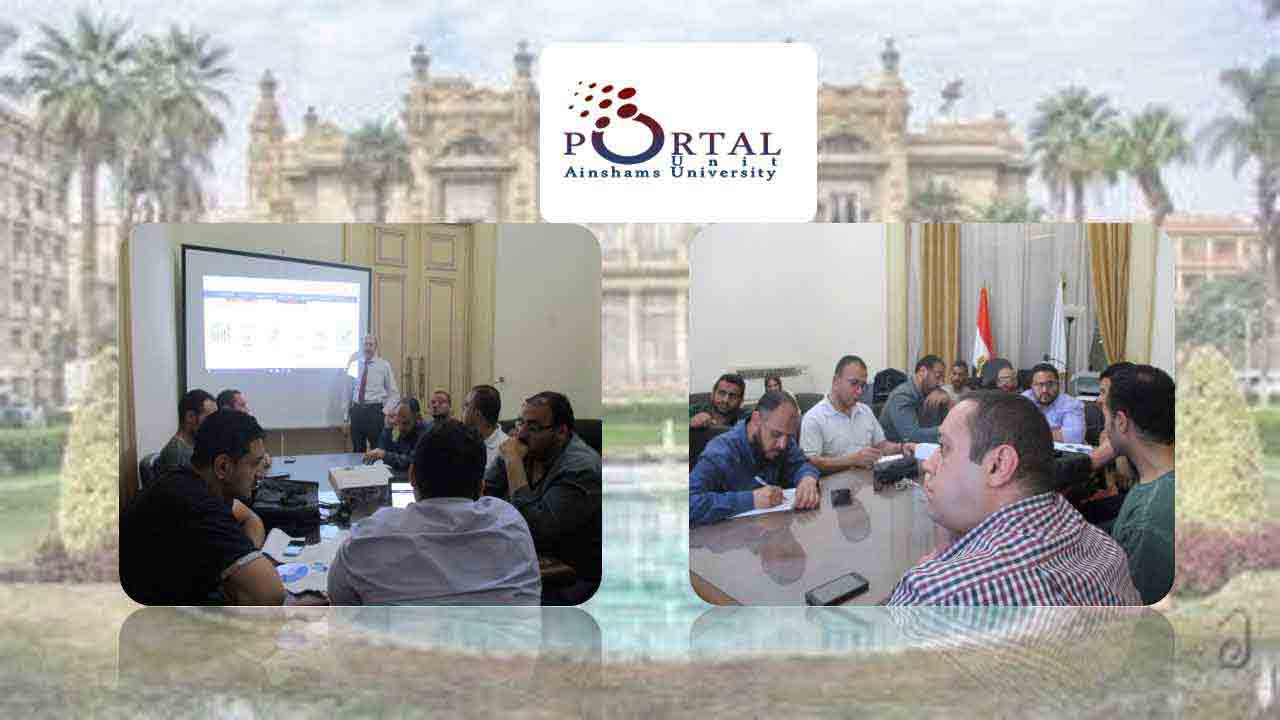 The Director of Information Technology Projects at Ain Shams University, Dr. Mohammed Hassan, held a workshop on Thursday for officials of the university faculties at Al-Zaafran Palace.

Dr. Mohammed Hassan pointed out that the process of handing over the new sites to the faculties came in stages, stressing that the official websites of all the faculties of the university will emerge in a new, more modern and sophisticated style, and includes information, data and better possibilities.

For her part, Dr. Rasha Ismail, Director of the Portal Project and the main supervisor of the creation of the new websites, said that the sites of seven faculties have been handed over the past period as a first stage, including faculties of computers and information Sciences, Medicine, Education, Specific Education, Girls, Commerce and Agriculture.

Dr. Rasha Ismail added that work is under way to complete the second phase, which includes 8 faculties: Science, Pharmacy, Dentistry, Al Alsun, Graduate Studies for Childhood, Law and Nursing, in addition to the Institute of Environmental Research and Studies.

She confirmed that the implementation of these sites came according to the latest systems of electronic archiving sites. Indicating that these sites provide access to the services provided by colleges in an easy and fast. It also facilitates the ease of site searches, in accordance with the recommendations and outputs of the ongoing workshops and meetings held under the supervision of the Vice President for Graduate Studies and Research Prof. Dr. Prof. Abdel Nasser Sengab, in collaboration with the Egyptian Knowledge Bank on the latest methods of evaluating sites and upgrading the classification of university sites, in the presence of international expert Philip Bournell adviser to the Egyptian Knowledge Bank

Dr. Rasha Ismail praised the efforts of the portal team, especially Eng. Abdul Halim Abdul Hadi, who took over the process of introducing faculty officials to how to enter the data as the team leader who created these sites.