November 18th... The candidacy for the student union elections at Ain Shams University for the current academic year has begun 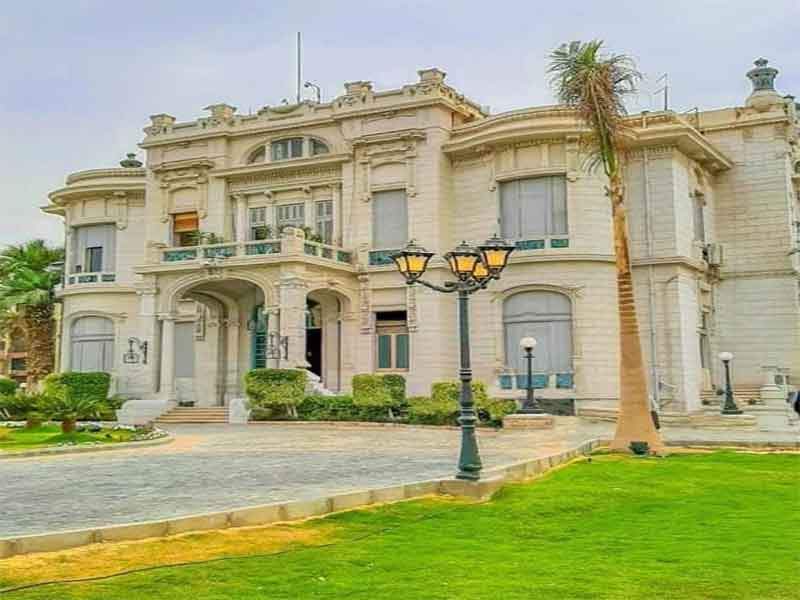 November 18th... The candidacy for the student union elections at Ain Shams University for the current academic year has begun

Ain Shams University, headed by Prof. Dr. Mahmoud El-Metini, announced the beginning of candidacy for the student union elections at the university for the academic year 2021/2022, starting from nine in the morning on Thursday, November 18, after the approval and approval of His Excellency Dr. Khaled Abdel Ghaffar, Minister of Higher Education and Scientific Research, for the proposed timetable for the student union elections.

This was issued by Prof. Dr. Mahmoud El-Metini, President of Ain Shams University, issued a decision to form the Higher Committee to supervise the student union elections, headed by Prof. Dr. Abdel Fattah Saud, Vice President for Education and Student Affairs and General Supervisor of the Student Union Elections at the University, and the membership of Prof. Hisham Al-Hariri, Vice Dean of the Faculty of Agriculture for Education and Student Affairs, and Prof. Dr. Tamer Rady, professor at the Faculty of Business and the university's liaison officer, and Mr. Muhammad Al-Khatib, Assistant Secretary for Education and Student Affairs, and Mr. Ibrahim Saeed, Acting Director General of University Cities and Mr. Muhammad Abdul Malik, Acting Director General of Legal Affairs, student Mustafa Rayan in the fourth year of the Faculty of Business and the student Omnia Ashraf in the third year of the Faculty of Business, where the work of withdrawing and submitting forms takes place at nine in the morning of Thursday, November 18, until two in the afternoon.

Election campaigning will open on Thursday, November 25, and the first-round elections in faculties, counting and announcing the results are scheduled to start on Sunday, November 28, and run-off elections will be held on the following day.

All precautionary and preventive measures are taken to confront the Covid-19 virus, if students provide evidence of receiving vaccination when applying for candidacy or casting their electoral votes.