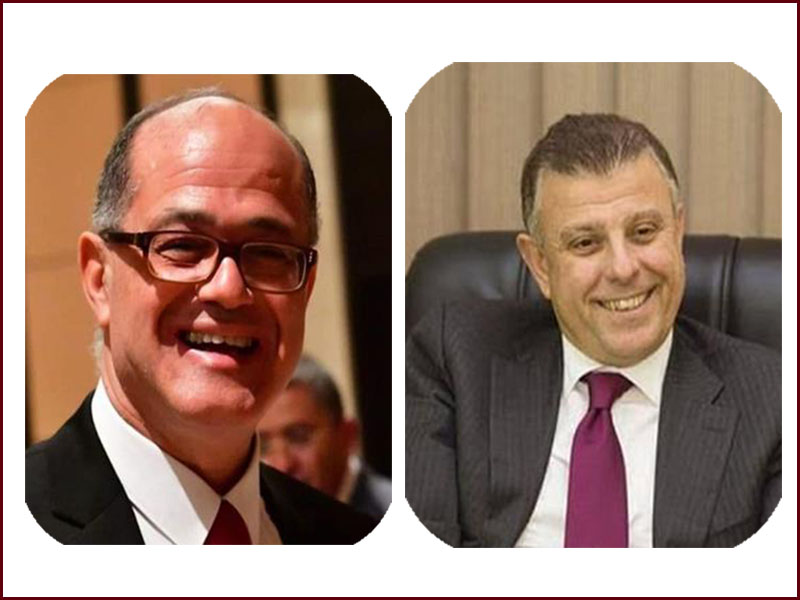 Prof. Dr. Mahmoud El-Metini, President of Ain Shams University and Prof. Dr. Ayman Saleh, Vice President for Graduate Studies and Research, announced the inclusion of 34 scientists from Ain Shams University in the Stanford list of the best 2% of scientists in various fields around the world, according to a recent report published by the publishing house. The report is based on various indicators, including scientific publication, number of citations, Hirsch's (H-index) and co-authorship, and the composite citation index.

For his part, Dr. Mahmoud El-Metini, President of the University, said that this year the list included 10 new professors from Ain Shams University, in addition to 24 professors who were announced in the previous list of the best scientists around the world that was published in October last year, which reflects the rising rates and quality of international publication at the university.

On the other hand, Prof. Dr. Ayman Saleh confirmed that inclusion of Ain Shams University scientists to this list comes within the framework of the university's plan to encourage and motivate faculty staff for distinguished scientific publishing in distinguished international journals by maximizing the values ​​of rewards granted to faculty staff and researchers at the university.