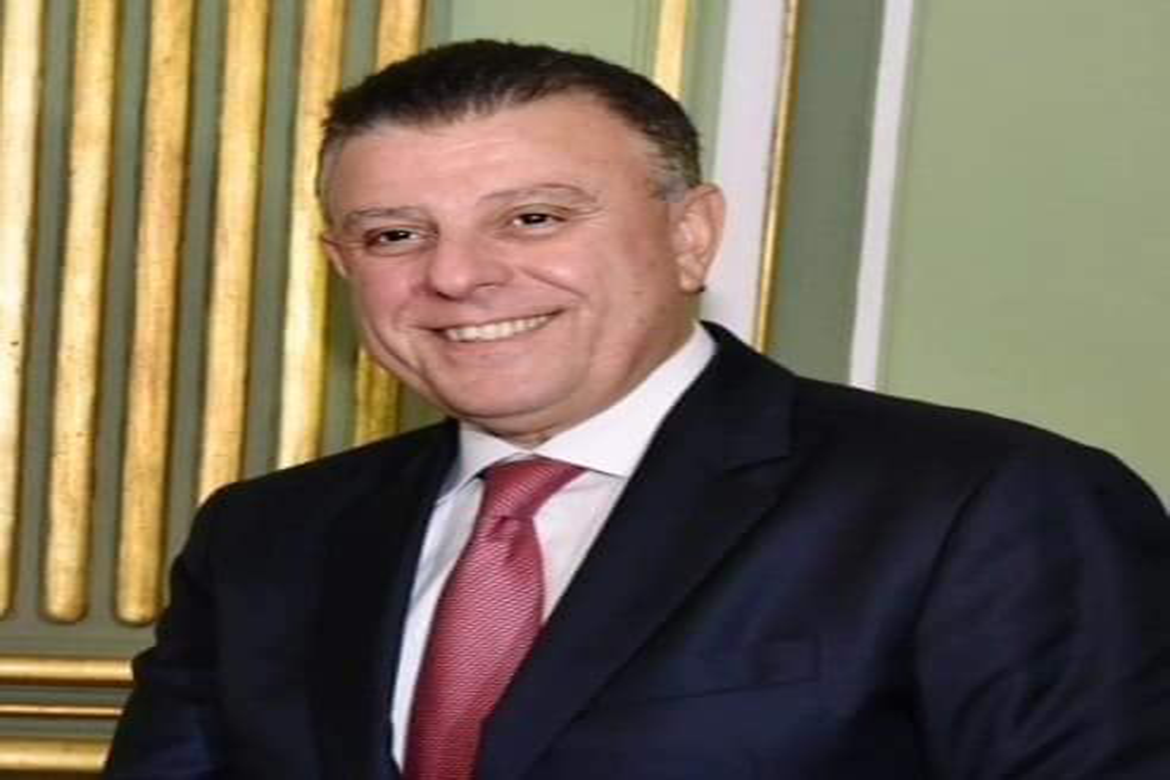 Talaat Harb Club headed by Prof. Dr. Muhammed Al-Atribi, Chairman of the Board of Directors of Talaat Harb Club and Chairman of the Board of Directors of Banque Misr, organized a large ceremony was held to honor Egyptian doctors for their great role in confronting Corona, in the presence of Prof. Mansour Al-Kabbash, President of Aswan University, the President of the Doctors Syndicate in Aswan, Dr. Nagwa El-Shafei, Undersecretary of the General Syndicate of Physicians, and a member of the Senate, and Dr. Osama Abdel-Hay, Secretary of the General Syndicate of Doctors, and a group of public and medical figures and a number of 18 members of the General Syndicate of Doctors and Honored Doctors from different Isolation hospitals in the governorates who have played distinguished and remarkable roles in facing Corona and treating patients, as well as the martyrs of doctors who have exceeded the 200 martyrs so far have been honored by presenting a shield with the phrase (We will not forget you) in the name of all the martyrs.

He added that the Egyptian state helped other countries in this crisis to emphasize Egypt's historical and civilizational humanitarian role throughout the ages, noting that honoring Egypt's doctors is a tribute to all of Egypt and to a long list of martyrs and heroes who sacrificed their lives for us.

Prof. Dr. Mohamed Awad Tag El-Din, Advisor to the President of the Republic, Minister of Health and former President of Ain Shams University, described the Egyptian performance in the Corona crisis as an outstanding performance similar to what happened in 1973.

He added that there was a great national stand by the state, the president of the republic, universities and doctors everywhere to confront Corona, which we still suffer from and its negative repercussions, psychologically, healthily, economically and socially, and despite this we are better than others, because the doctors played a vital role that saved the country in this dangerous stage despite the number of injuries The medical team or some of them died.

Tag El-Din said that he is proud of all doctors in general and chest doctors in particular, and he always tell them you are brave, heroes and competent, when the state and the medical sector were strongly mobilized, we were able to successfully overcome the crisis, in the beginning there were only isolation hospitals, but 77 chest and fever hospitals entered into service with them Currently, most hospitals have intensive care, and most of them care for respiratory patients, and Egyptian doctors are also able to develop ideal protocols for treating patients.

Prof. Dr. Mahmoud El-Metini, President of Ain Shams University, praised the deserved honor for all Egyptian doctors for all that they have provided and they continue to present at various levels, from young doctors to professors, specialists and consultants, and from university hospitals to the Ministry of Health, stressing that we will not forget the martyrs of the profession and the injured, and we thank them for their sacrifices.

He explained that Ain Shams University played its role in confronting this pandemic that attacked the whole world and that the university had the lead in allocating Al-Obour Hospital as an isolation hospital in Cairo on March 1, 2020, while the first case of Corona was in February, i.e. 15 days later, we had a hospital Not only that, but awareness campaigns were conducted for the university’s 250,000 students and the area surrounding the university in East Cairo about the seriousness of the virus and how to prevent and treat it, in addition to a number of laboratories for diagnosing the university, and making swabs for all citizens And we activated the remote treatment system, and we also activated the virtual hospital and telemedicine from March until now, not only for Covid-19, but for other common diseases, especially since some have become afraid to go to hospitals.

Dr. Osama Abdel Hay, Secretary General of the Syndicate, also launched two initiatives: the first: to support the families of the doctors ’martyrs, and the second: to insure young doctors on the front line, and a shield of honor was given to the General Syndicate of Doctors as a tribute to all Egyptian doctors.

A movie was also shown about the martyr of young doctors, Rami Karim El-Deeb, from Al-Gharbia, who died in the Corona epidemic at the age of 35, leaving two children, a mother and a wife without a breadwinner.