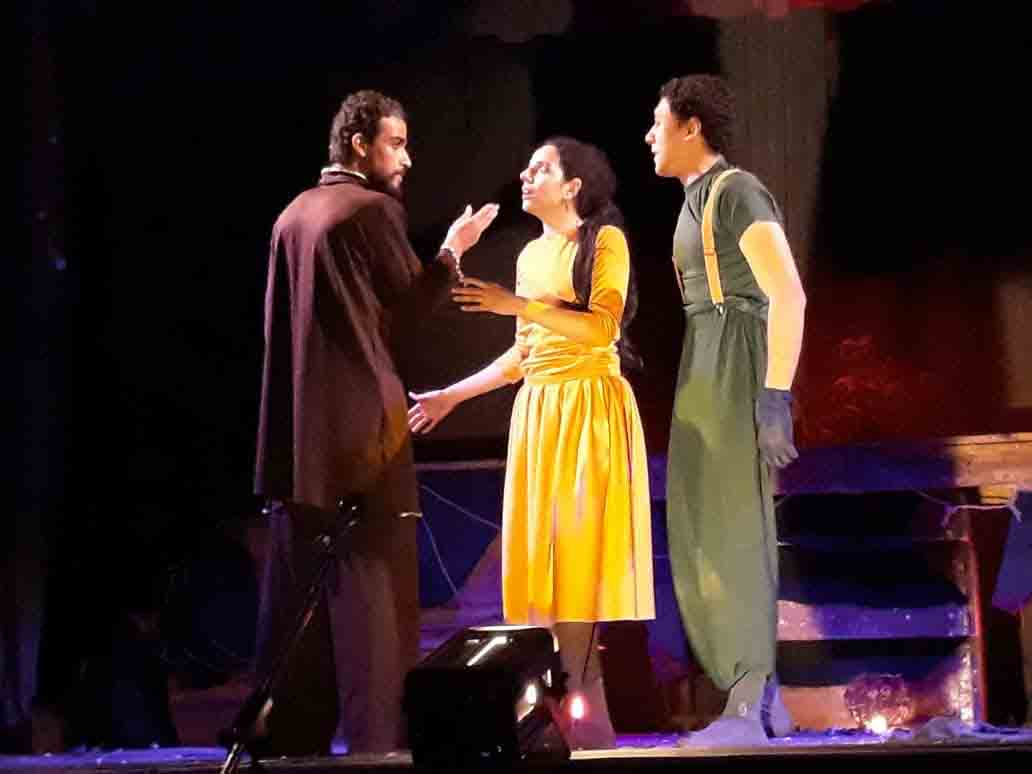 The Department of Artistic Activity in the General Administration of Youth Welfare organizes the closing ceremony of the free theater.

Under the patronage of Prof. Dr. Abdel Wahab Ezzat, President of Ain Shams University, the Department of Artistic Activity at the General Administration for Youth Welfare organized the closing ceremony of the Free Theater at 7:00 pm at the Youth Welfare Theater. Prof. Dr. Tamer Radi, Advisor of the Higher Technical Committee and the owner of the idea of the festival stated this.

Mrs. Sahar Megahid, Director General of Youth Welfare, said that the ceremony will be honoring the honored artist Samira Abdel Aziz as a pioneer of the Egyptian theater and Dr. Amal Jamal, undersecretary of the Ministry of Youth and Sports.

Mr. Mustafa Issa, director of the Department of the activity of art pointed out that the University Students Union was enthusiastic about the idea of the project until it appeared to the light, which produced the work of the seven teams of the university faculties.