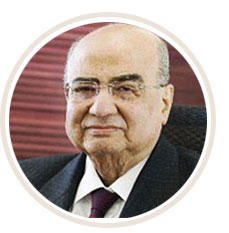 He is one of the greatest pioneers of the Faculty of Science in the Arab world and the owner of a scientific school in the study of parasitic worms, he is Prof. Dr. Muhammad Fathi Abdel Fattah Sauod.
Dr. Mohamed Fathi Abdel Fattah Saud graduated from the Faculty of Science, Ain Shams University in 1959 with honors, and received his doctorate in 1965 from the London Faculty of Public Health and Tropical Medicine at the University of London in the specialty of schistosomiasis parasites.
He began his academic life as a lecturer, as assistant professor, and associate professor, reaching the position of professor. Dr, he has occupied several academic positions at Ain Shams University and was the first professor to be appointed in Egyptian universities in his specialization.
He also held several academic positions at the University of Khartoum in Sudan, and then joined Qatar University, where he held the position of Dean of the Faculty of Science, which he established in 1978.

Prof. Dr. Mohamed Fathi Abdel Fattah Saud was the founding dean of the Faculty of Science in the State of Qatar and participated in the establishment of several science faculties in the Arab world and the development of programs and departments in them.

His contributions in Qatar:

Dr. Mohamed Fathi Saud assumed the presidency of Qatar Foundation in November 2007, after having been a member of the Foundation’s Board of Directors since 2003, and from 1997 to 2007 he served as the Higher Education Adviser at Qatar Foundation, and has notable contributions to the planning and development of the Education City, which is considered One of the largest scientific edifices in Qatar Foundation.

Dr. Saud, through his membership in the academic staff of Qatar Foundation, contributed to the talks that was taken place with Weill Cornell Medical Faculty in New York in 2001, which resulted in opening of the faculty branch in Education City.

Dr. Mohamed Fathi Saud contributed to laying the first building blocks for Qatar Science and Technology Park and the Qatar National Research Fund, in addition to the main project to develop the education system in the State of Qatar. He also participated in the establishment of a branch of the faculty of the North Atlantic and the University of Calgary in the State of Qatar.

He also held the position of Vice Chairman of Sidra Medical and Research Center, in addition to chairing the Center's Executive Committee, and supervising the Qatar National Research Fund.

His efforts in Egypt:

In Egypt, Dr. Mohamed Fathi Saud served as Vice President of the National Institutes of Health, which funded research projects to combat schistosomiasis in Egypt, and established medical faculties specialized in animal parasites in Egypt, Sudan, and Qatar.

He was a member of the Committee of Experts in the Office of the Minister of Higher Education during the period from 1966 to 1967, and a member of the Secretariat of the Advisory Committee for Missions in Biological Sciences in the same year, then Adviser to the Vice President of Ain Shams University from 1970 to 1974, and a member of the National Committee for Biological Sciences from 1972 to 1974, Then he became Secretary-General of the Committee from 1978 to 1982, then Vice President of the Egyptian Society for Scientific Energy 1980 - 1982, as well as his membership in Parasitological Societies in Britain, the United States of America, Egypt, Japan and Italy

Dr. Mohamed Fathy Saud was a fellow of the Royal Society of Tropical Medicine in London, and a member of the Egyptian Zoological Society.

Prof. Dr. Muhammad Fathi Saud participated in preparing a proposal to organize and restructure higher education and establish centers of excellence for education and scientific research at the invitation of the Minister of Higher Education in 2016. 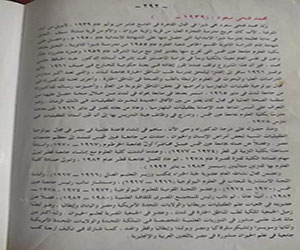 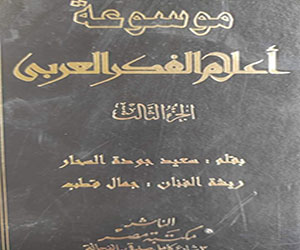 Zewail City and his writings:

Prof. Dr. Muhammad Fathi Saud was mentioned in the Encyclopedia of Flags of Arab Thought, prepared by Saeed Gouda Al-Sahar.

But on January 22, 2022, Ain Shams University and other Egyptian and Arab universities lost this venerable scientist, Emeritus professor of parasitology at the Faculty of Science Ain Shams, who was described as a professor of professors and educator of generations who taught many scientists inside and outside Egypt. 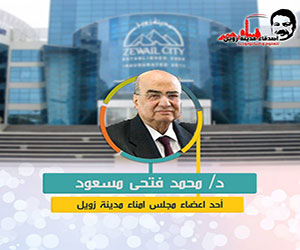