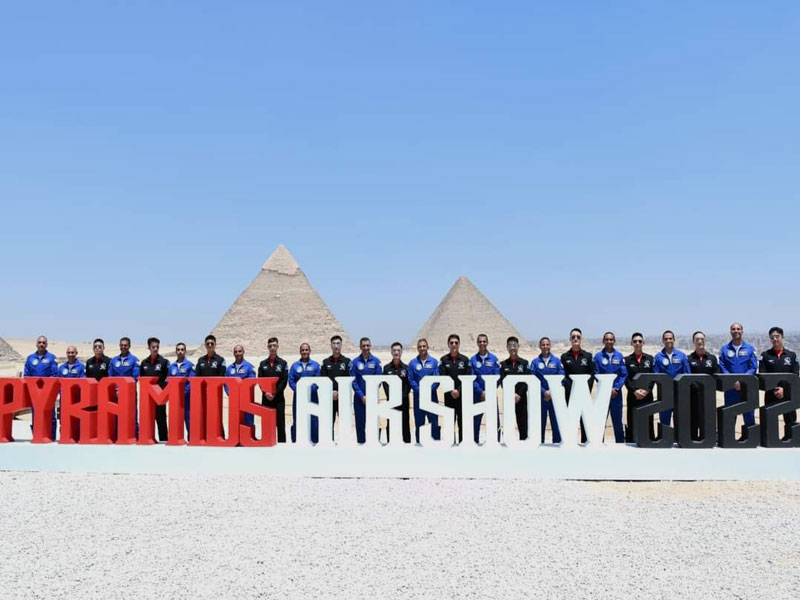 This comes within the framework of the political leadership's directives to raise the level of awareness and raise the spirit of loyalty and belonging among university students, by participating in visits to places and shrines that tell of the history and greatness of the Egyptian state.

And through the support and keenness of the Education and Student Affairs Sector headed by Prof. Dr. Abdel Fattah Saud, Vice President of the University, to implement the directives of President Abdel Fattah El-Sisi, to expand the integration, care and empowerment of university students with abilities and determination, and their participation in events and celebrations, while providing all necessary means to protect them to obtain all their rights, as students within Ain Shams University, and then The education sector and students by integrating these students within the components of the university community to benefit from their capabilities and strength through their active participation in that visit.

Where the students expressed their great happiness with the interest of Ain Shams University and its constant keenness to participate and be present in such events. They also expressed their sincere thanks and gratitude to the armed forces, which are always keen to direct their permanent support through that participation in the celebrations that bring them happiness and pleasure.

The South Korean Air Games team, its counterpart from the Egyptian Air Force, participated in the show at the foot of the pyramids under the name (Pyramids Air Show 2022).

Where the events began with military music shows, where patriotic pieces and instrumentals were played accompanied by distinct rhythmic movements, followed by a parachute projection with the flags of the two countries and the slogan of the show. The Egyptian Air Games team (Silver Stars) perform their performances by (K8-E) aircraft above the foot of the pyramids.

The performances impressed the students of Ain Shams University and reflected the appropriate image of the status of Egypt and the tourist and archaeological areas at the regional and international levels. The performances also come as an expression of the friendship and cooperation relations between Egypt and South Korea.