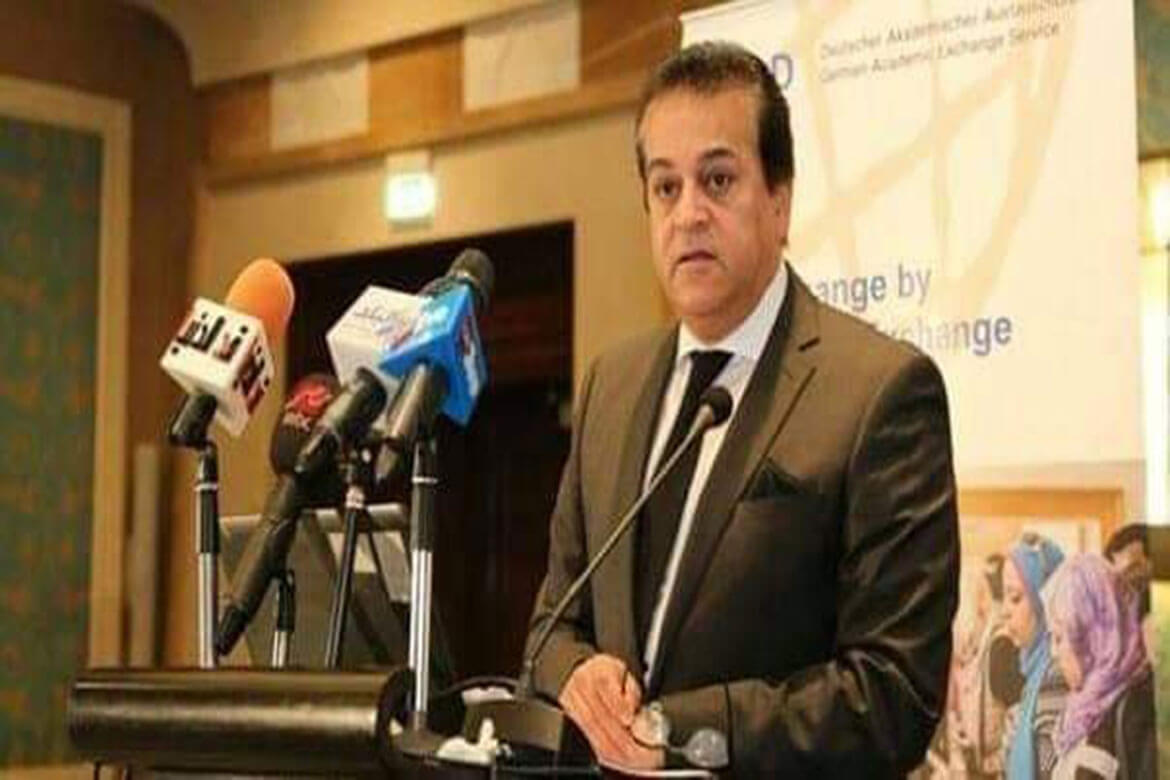 According to the timetable approved by the Minister of Higher Education and Scientific Research, the application of candidates will be opened on 18th November, the initial lists will be announced on 21st November and appeals will received on 22th and they will be examined on 23rd November; initial lists will be announced on 24th November; electioneering will be started on 25th November; and run-off will be conducted on 29th November. Then, committee secretaries and assistant elections will be conducted on the faculty’s level on 30th November. Union Chairman and deputy elections will be held on the faculty’s level on 1st December. Student elections will end with the election of committee secretaries and assistants, and University Union Chairman and deputy on 2nd December, 2021.

Dr. Tayaa Abd El-Latif, Minister Advisor for Student Activities, stated that Dr. Khaled Abd El-Ghafar, Minister of Higher Education and Scientific Research, addressed presidents of the universities to take all procedures and measurements necessary as stated in the Executive Regulation to conduct the student elections inside the universities. He also address to form a high commission to supervise and follow the electoral process on the level of the universities on the whole State. Each university will submit full report about the election process after it is finished.

It is worth noting that student elections are conducted in accordance with the Prime Ministerial Decree no. 2523 of 2017 of modifying some provisions of the Executive Regulation of Universities Organization Law no. 49 of 1972 and the financial and administrative regulation of universities student unions issued by the Ministerial Decree no. 352 of 2019.