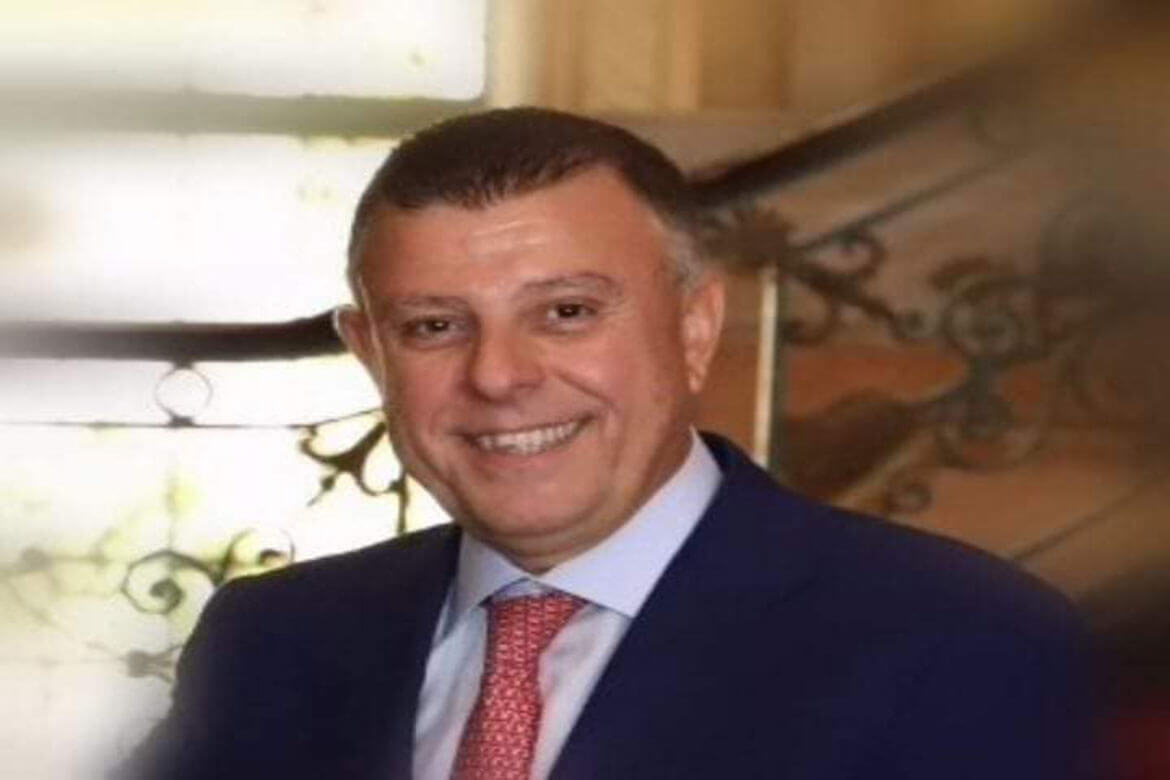 The mother of the Burundian twins, who underwent a successful separation operation at Ain Shams University Hospitals, sent a message of thanks and gratitude to the medical team that supervised the surgery and followed up on the condition of the twins since his arrival in Cairo until his full recovery and his safe return to Burundi.

In her letter, she stated, "I would like you to give me the opportunity to thank from the bottom of my heart to the doctors who performed the successful surgery for my children. I also extend my deep thanks and appreciation to each member of the medical staff whom I would like to reward myself, but only God is capable of that."

She said "I tell you that I have returned to my homeland, Burundi, but I will continue to convey to you the feelings of appreciation and gratitude for your support and your kind and friendly treatment... God bless you."

The operation to separate the conjoined twins was carried out free of charge, with Ain Shams University bearing all the costs of accommodation, treatment and medical care.

Where the adhesion areas were separated in the abdomen, thighs, and some joint organs in the digestive, reproductive and urinary systems.

The medical team at Ain Shams University had received the case of the Burundian twins at the age of 3 months, based on coordination with the Egyptian Ministry of Foreign Affairs, which was keen to communicate with Ain Shams University hospitals, due to the efficiency of the medical staff in them and their experience in these operations, until they underwent surgery at the age of one and three Months.

The mother, the Burundian twin, sends a letter of thanks to Ain Shams University and its medical team 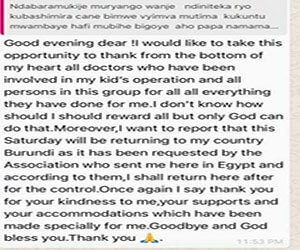