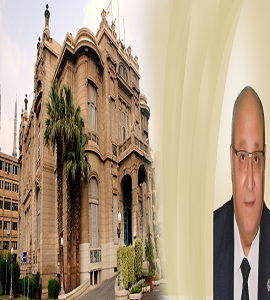 The general conditions include:

In light of the civil service issued No. 81 of 2016 and its executive regulations.

Based on the approval of the President of the University on 26/2/2019 on the memo of the controls used to select the candidates to carry out the work for supervising posts (director of management and what level) until the receipt of standards from the Central Organization for Management and Administration.