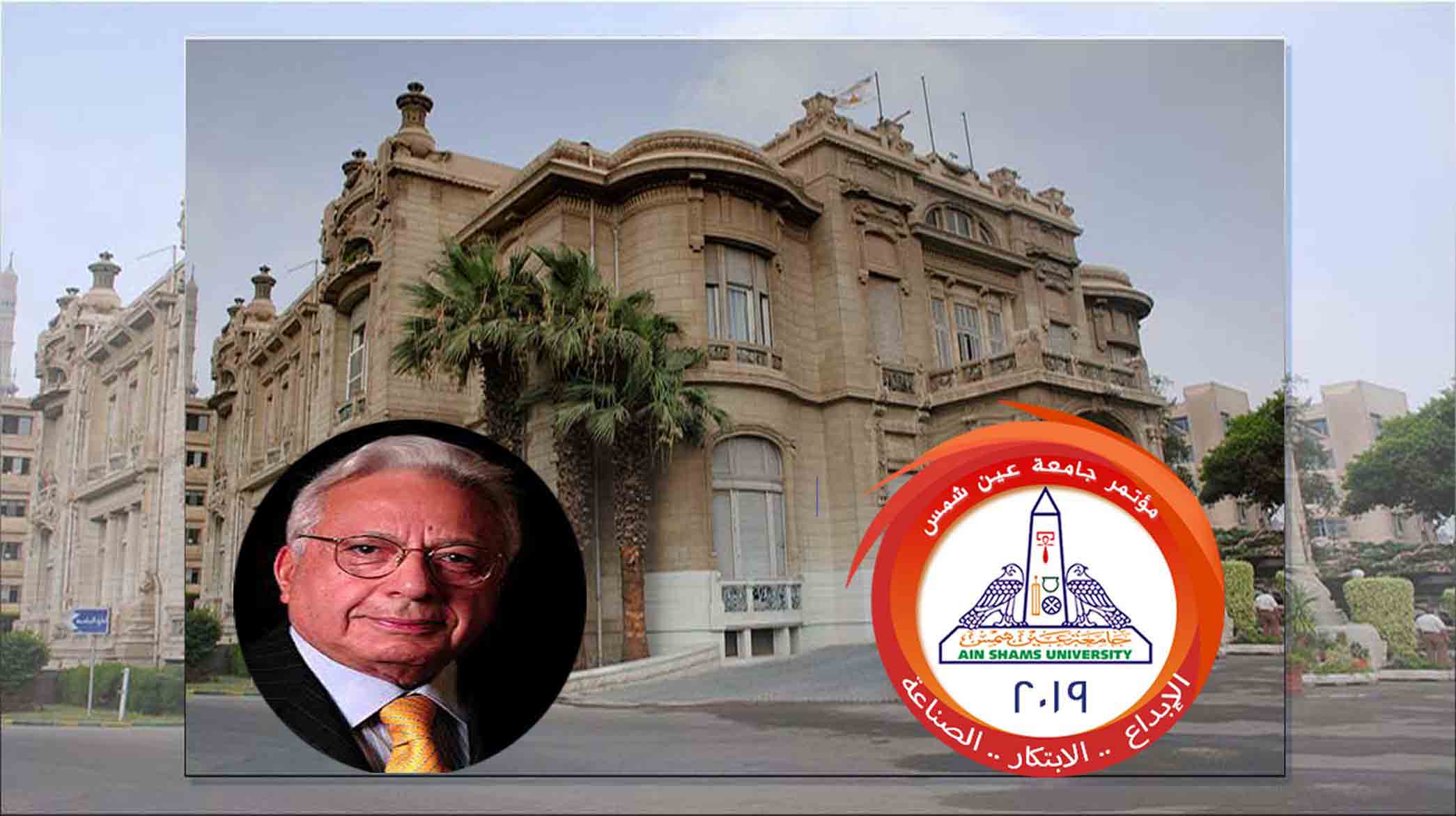 Ain Shams University board, headed by Prof. Dr. Abdul Wahab Ezzat, President of the University, awarded the honorary doctorate to Prof. Ahmed Okasha, Professor of Psychiatry at the Faculty of Medicine during the opening of the eighth scientific conference of the University. It is scheduled to be held early next April under the title of " Creativity ... Innovation ... Industry " under the chairmanship of Prof. Dr. Abdul Wahab Ezzat, President of Ain Shams University and the supervision of Prof. Dr. Abdul Nasser Sengab Vice President for Graduate Studies and Research.
This honor comes in the light of the keenness of Ain Shams University to honor its sons who have contributed much to their country and society and the prominent role played by Dr. Ahmed Okasha in the field of psychiatry.
It should be noted that. Dr. Ahmed Okasha holds a Bachelor of Medicine and Surgery from Ain Shams University in 1957. He traveled to England in 1959 and returned to Egypt. He was the first to introduce the Department of Psychiatry in medical schools in Egypt in 1964. 1975.
He is the most famous psychologist in the Arab world and has worked hard to remove social stigma from the psychiatric patient. He has published many publications and researches in the fields of psychiatry and happiness. He is one of the most prominent Arab psychiatrists.
Prof. Dr. Ahmed Okasha held a number of positions including: Professor of Psychiatry Faculty of Medicine, Ain Shams University, President of the Egyptian Psychiatric Association, former President of the World Psychiatric Association, member of UNESCO Executive Council and member of the Board of Trustees of Zewail City of Science and Technology.
Prof. Dr. Ahmed Okasha received many awards. He received the State Prize for Scientific Creativity from the Academy of Scientific Research in 2000, the State Award for Medical Sciences in 2008, Mubarak Prize for Medical Sciences in 2010 and the First Class Science and Arts Medal in 2013.