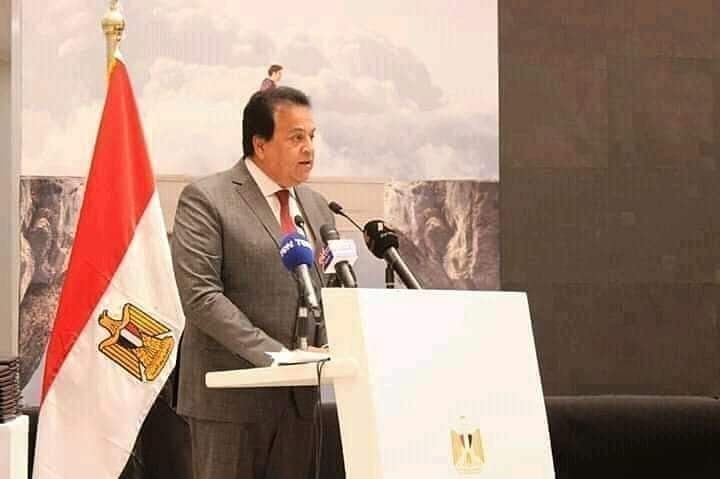 Dr. Khaled Abdel Ghaffar, Minister of Higher Education and Scientific Research, reviewed a report submitted by Dr. Hisham Farouk, Assistant Minister for Digital Transformation, on the executive position of the electronic exams project, which is being applied to colleges in the medical sector as a first stage, in Egyptian public universities, in cooperation with the Supreme Council of Universities.

The report indicated that 80% of computers were supplied to all health sector faculties (human medicine, dentistry, pharmacy, physiotherapy and nursing) within the first phase of the project, which cost about 1.1 billion pounds.

The report added that electronic exams were held at the end of the academic year 2020/2021 in 24 faculties of the medical sector in 10 public universities on the software of the electronic examination system, at the universities (Ain Shams - Helwan - Benha - Tanta - Port Said - Suez - Beni Suef - South Valley - Fayoum - Mansoura), with the participation of more than 54,000 students, with an attendance rate of 93.14%.

The report dealt with the position of supplies and installation of smart university devices for the first phase of the project, where 26 HCI servers, 351 networks switches, 52 firewalls, and 40 WAF devices were supplied.