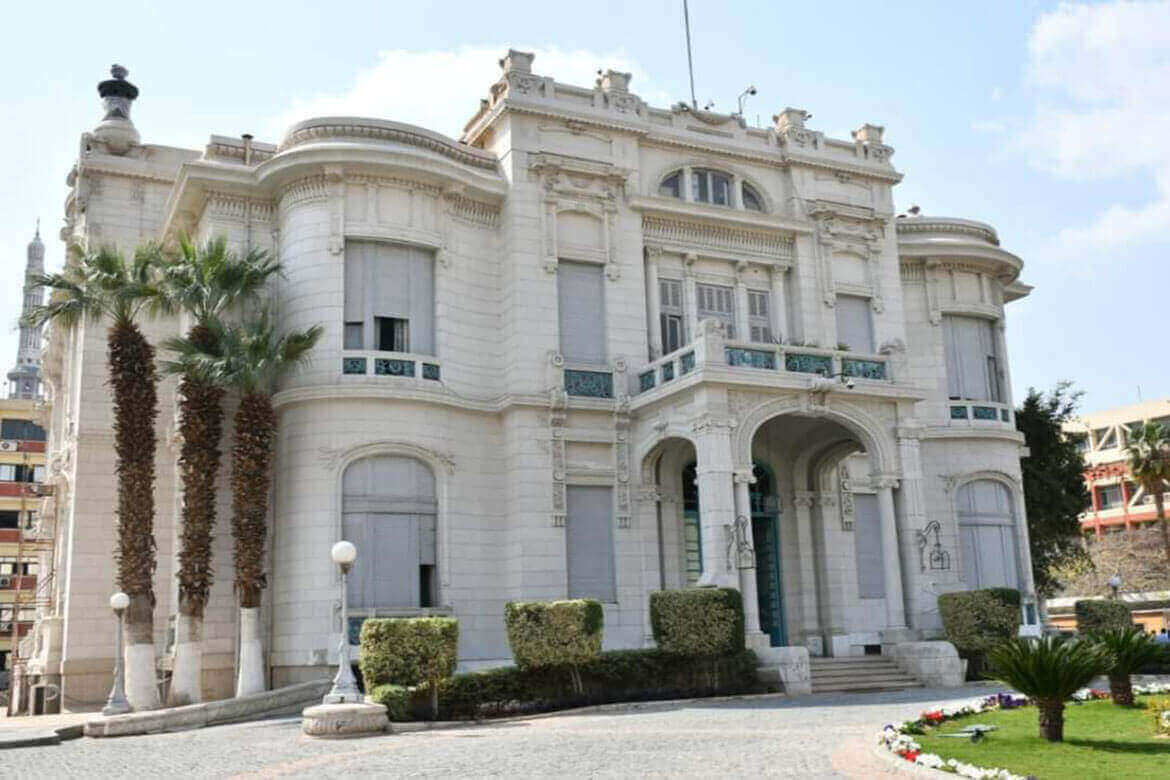 On December 25, 2016, Ain Shams University hosted the late Dr. Gehan El-Sadat in a seminar entitled "Gehan El-Sadat... Witness at the Age". The seminar was held to celebrate the 98th anniversary of the birth of the late President Mohamed Anwar El-Sadat, the hero of war and peace.

These were her most prominent statements in the talk of the heart and the mind: I immortalized the memory of the late president by establishing a professorial chair in his name at the University of Maryland, in developed countries, the term of the presidency does not exceed two terms. Complete privacy was the mainstay of my marital life with Sadat. My mother was a fanatical English, but she implanted patriotism in me.

The camera of the Ain Shams University Media Center channel succeeded in making a short exclusive interview with Dr. Gehan El-Sadat, despite the heavy presence of Egyptian and Arab TV channels.