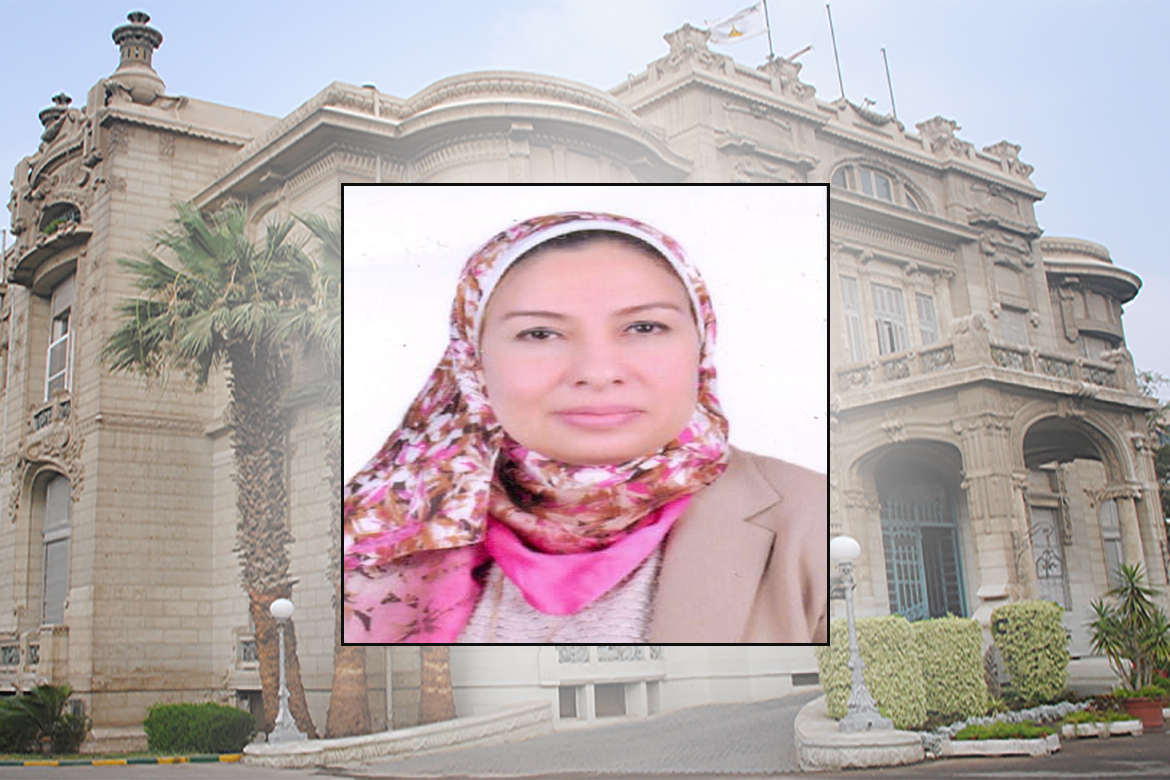 A presidential decree appointing Dr. Salwa Rashad as dean of the Faculty of Al-Alsun

President Abdel Fattah El Sisi has issued a decree appointing Prof. Dr. Salwa Rashad Amin as Dean of the Faculty of Al-Alsun at Ain Shams University, for a period of three years. In 1990, he received his Ph.D. in First Class Honors in 1997.

August 9 ... The beginning of graduate exams at the Faculty of Computers