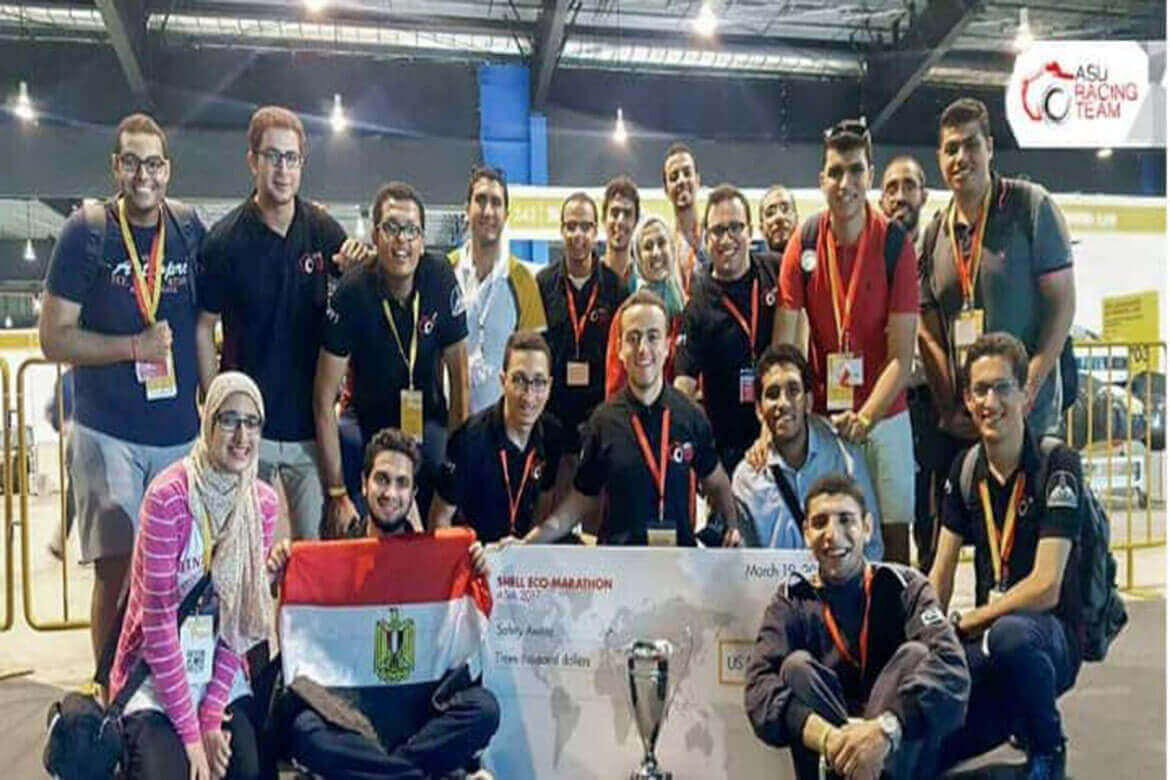 Ain Shams University racing team won the third place in the world and first in the Arab world and Africa among various countries of the world, in the "Formula Student" competition, held at Silverstone Race Circuit in England, and the participation of the university racing team is under the auspices of Prof. Dr. Mahmoud El-Metini, President of the University, Prof. Dr. Abdel Fattah Saoud, Vice President for Education and Student Affairs, Prof. Dr. Omar Al-Husseini, Dean of the College of Engineering, Prof. Dr. Mustafa Refaat, Vice Dean for Education and Student Affairs and the supervision of Prof. Dr. Mohamed Abdel Aziz, Head of the Automotive Department, College of Engineering.

Where the team submitted a complete marketing plan for a program and system to convert cars to be self-driving, and this year's competition, which is held at the Silverstone International Formula 1 circuit, is divided into two parts: the first is the driver’s car category, with both internal combustion engines and electric motors, and 100 teams worldwide participate in this category, and the second section is self-driving cars, and because of the difficulty of this category, only 12 teams from around the world participate, and competitions continue in the competition at the Silverstone Racing Circuit.

The team car, which was designed and manufactured by the Faculty of Engineering, managed to pass six tests to get off the racetrack.

On the other hand, he achieved third place in the Road to 2050 competition - Shell Environmental Marathon:

The team won third place in the Road to 2050 competition - Shell Environmental Marathon at the level of the continents of Europe and Africa as the best vision for the future of cars and transport in the year 2050 in cooperation with the Autotropic Research Lab at the College of Engineering and the first Arab and African place, and the Shell Environmental Marathon was held remotely to face the conditions of the Corona pandemic. The countries were divided into three regions: the Americas, Asia, the Middle East, and Europe and Africa.

The Shell Environmental Marathon relies on designing energy-efficient cars from different forms of energy. The Ain Shams University team has been participating in the race since 2013 in the Asia and Middle East region, and since 2020 the team has been included to compete at the level of Europe and Africa, due to the development of the team's level, under the supervision of Eng. Dr. Mohamed Ahmed Abdelaziz, Head of Automotive Engineering Department and founder of the team. 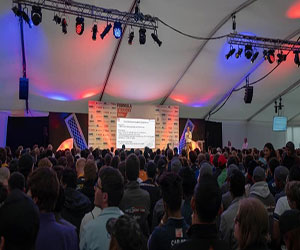 Prof. Dr. Omar Al-Husseini, Dean of the Faculty said: Believing in the faculty’s role in supporting innovation and bridging the gap between the university and the labor market, it decided to increase its support for its innovative students and to harness many efforts from professors and supervisors with capabilities at the highest levels in order to help students innovate and become one of the best graduates in Egypt.

He added that the university administration headed by Prof. Dr.. Mahmoud Al-Matini and the education sector and students headed by a. Dr.. Abdel Fattah Saud, they provided all kinds of support, so the university purchased the required items for the cars.

It is noteworthy that the Ain Shams Engineering Racing Team is a student organization whose main goal is to revive the automotive industry in Egypt, and the team was able to participate in many competitions in previous years, achieving great achievements such as the Formula Student 2018 competition in England, the Shell Eco Marathon competition in Malaysia, and the ROV submarine competition Local, Regional, and AUV Autonomous Submarine Competition.