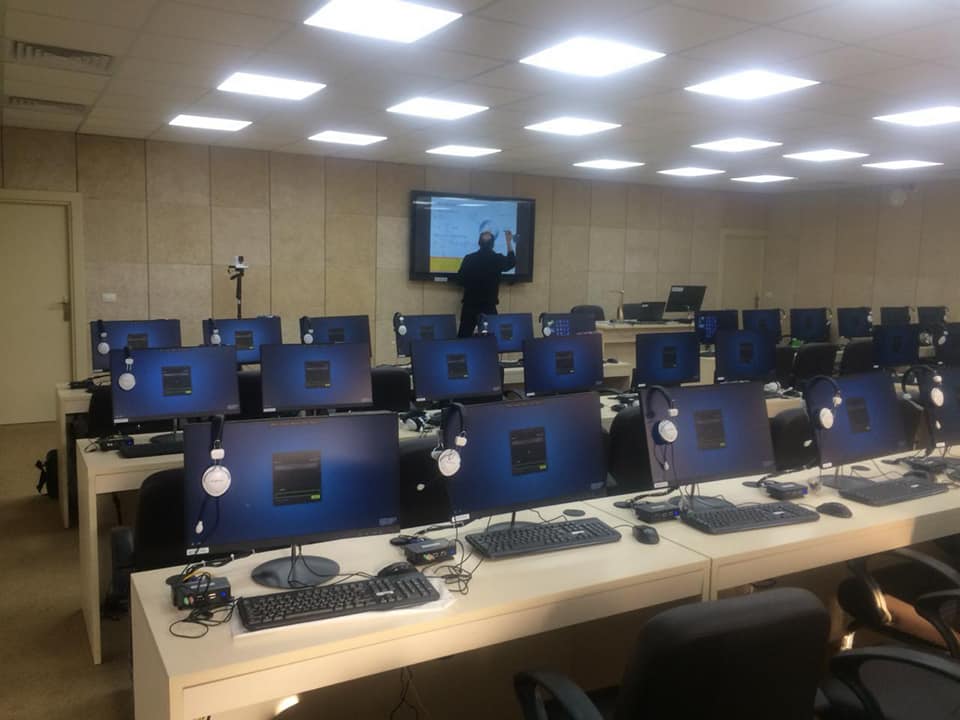 Within the framework of the efforts of Ain Shams University to deal with the current situation of suspension of studies in universities and in the interest of the safety of its student children, and in implementation of the directions that resulted from the recent meeting of the Supreme Council of Universities, the experience of distance education continues alongside investing in Ain Shams University by activating the experience of smart separation (Smart Classroom), which was implemented in the Faculty of Engineering, Ain Shams University in the beginning of January of the year 2020, and came as a fruit of cooperation between Ain Shams University, and three Chinese institutions are, the International Center for Innovation in Higher Education under the auspices of UNESCO-ICHEI, South University for Science and Technology (SUSTech) Shenzhen City, People's Republic of Weidong Cloud Education Group.

Prof. Dr. Abdel-Fattah Saud, Vice President of the University for Education and Student Affairs, explained that the idea of smart separation depends on registering the lectures to broadcast them directly on the university’s website, allowing students to attend the lectures from anywhere through a computer connected to the Internet, and to keep the registered lectures so that students can hear the lectures in Later, the work of a software group that allows to make interactive lessons that can be used in the smart class, as well as the ability to use the smart class to broadcast discussions of master’s and doctoral theses, which allows one of the members of the Judging Committee to be from outside Egypt.

The Chinese media praised the successful implementation of the Smart Class project at Ain Shams University and the speedy interaction with students and faculty.