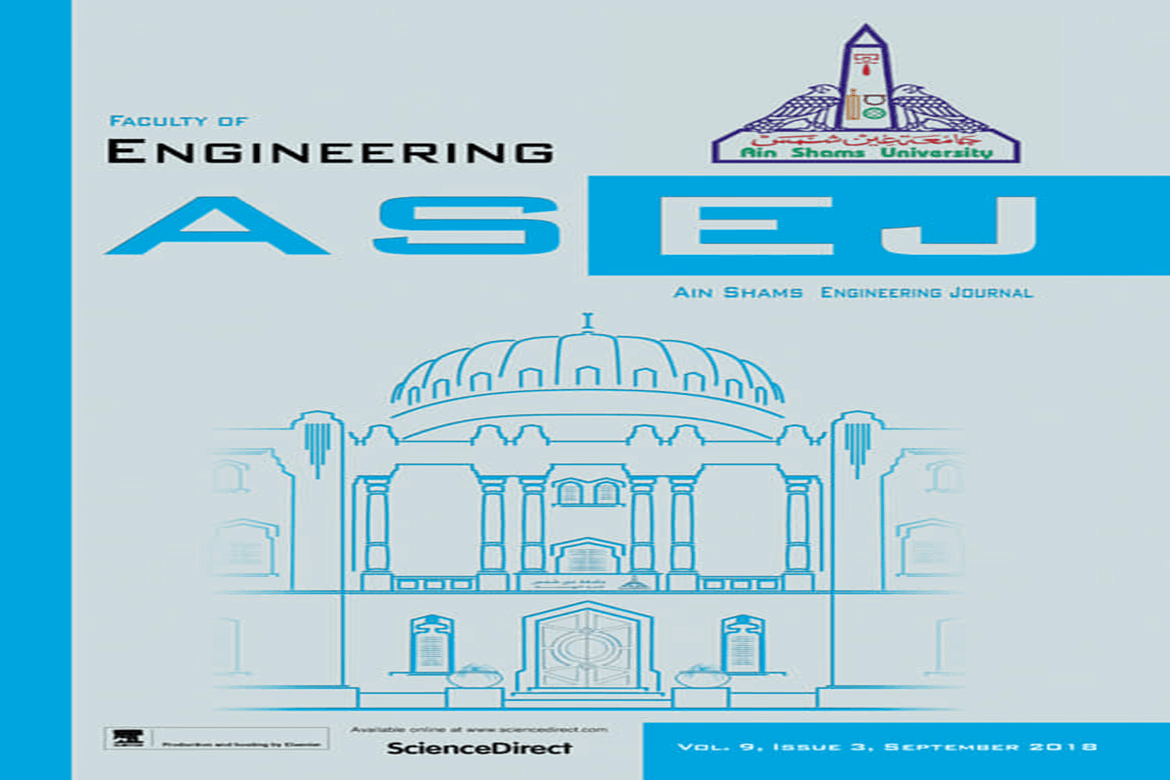 The Magazine of the Faculty of Engineering at Ain Shams University achieved the highest Q1 rating according to the SCOPUS classification in the last world ranking along with the best 8% in engineering fields, under the auspices of Prof. Dr. Mahmoud El-Metini, President of Ain Shams University, Prof. Dr. Mohamed Ayman Saleh, Vice President of Graduate Studies and Research, and Prof. Dr. Omar Al-Husseini, and Dean of the Faculty of Engineering.

Prof. Dr. Amr Sha’at, Vice Dean of the Faculty of Engineering of Graduate Studies and Research Affairs, explained that the Faculty of Engineering Magazine is making steady steps in the international classifications of scientific magazines, as the Scopus database indicators showed that the journal ranked twenty-fourth out of 297 engineering journals, this places it among the top 8% of international magazines in this discipline, and thus has the highest global Q1 ranking by SCOPUS, and clarivate database indicated that the magazine impact factor increased from 1.95 in 2019 to 3.18 in 2020.

The magazine is one of a very limited number of Egyptian magazines that have reached high-level international rankings.

It is noteworthy that the journal has been published internationally since 2010 and receives research from most countries of the world, it is also ranked as the highest growing journal in the Arab region, and is based on an editorial board of senior scholars of engineering disciplines from within Ain Shams University and major international universities. 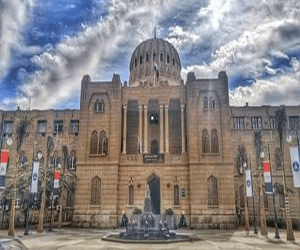