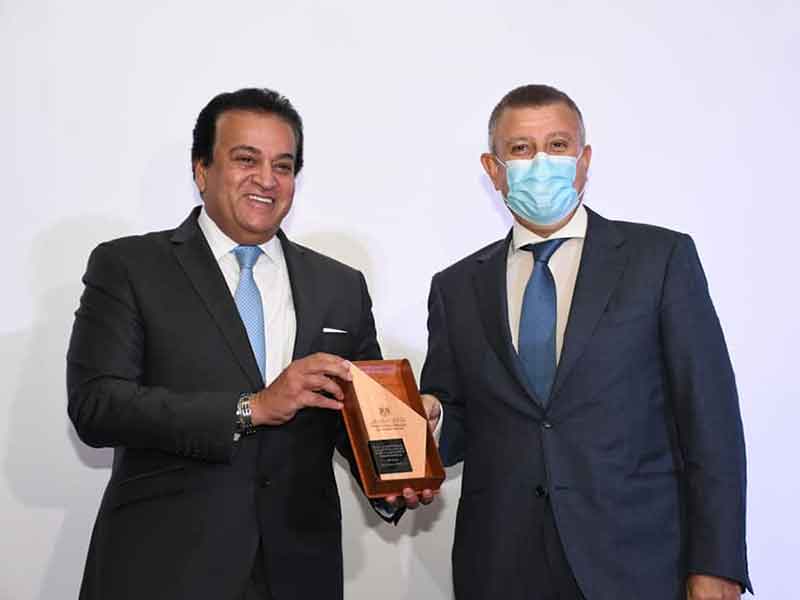 This comes due to the qualitative boom that Ain Shams University has witnessed in recent years, according to an integrated strategic development plan that has been carefully developed to keep pace with the successive developments and become one of the fourth generation universities, in addition to retaining its historical heritage since its inception in the fifties of the last century, where Ain Shams University is one of the oldest and most prestigious Egyptian universities as an educational, research and service institution that embraces innovation.

The University was a pioneer in taking proactive steps to confront the global pandemic at all levels, and it succeeded through unprecedented measures in facing the challenges imposed by global health conditions even before the pandemic reached Egypt, which qualified it well to win advanced positions in various competitions launched by the Ministry of Higher Education and scientific research.

The university was able to perform all its academic, research, service and community roles at the highest level, which was praised by the evaluation and arbitration committees, which included experts from different disciplines.