Welcome To The Staff Portal 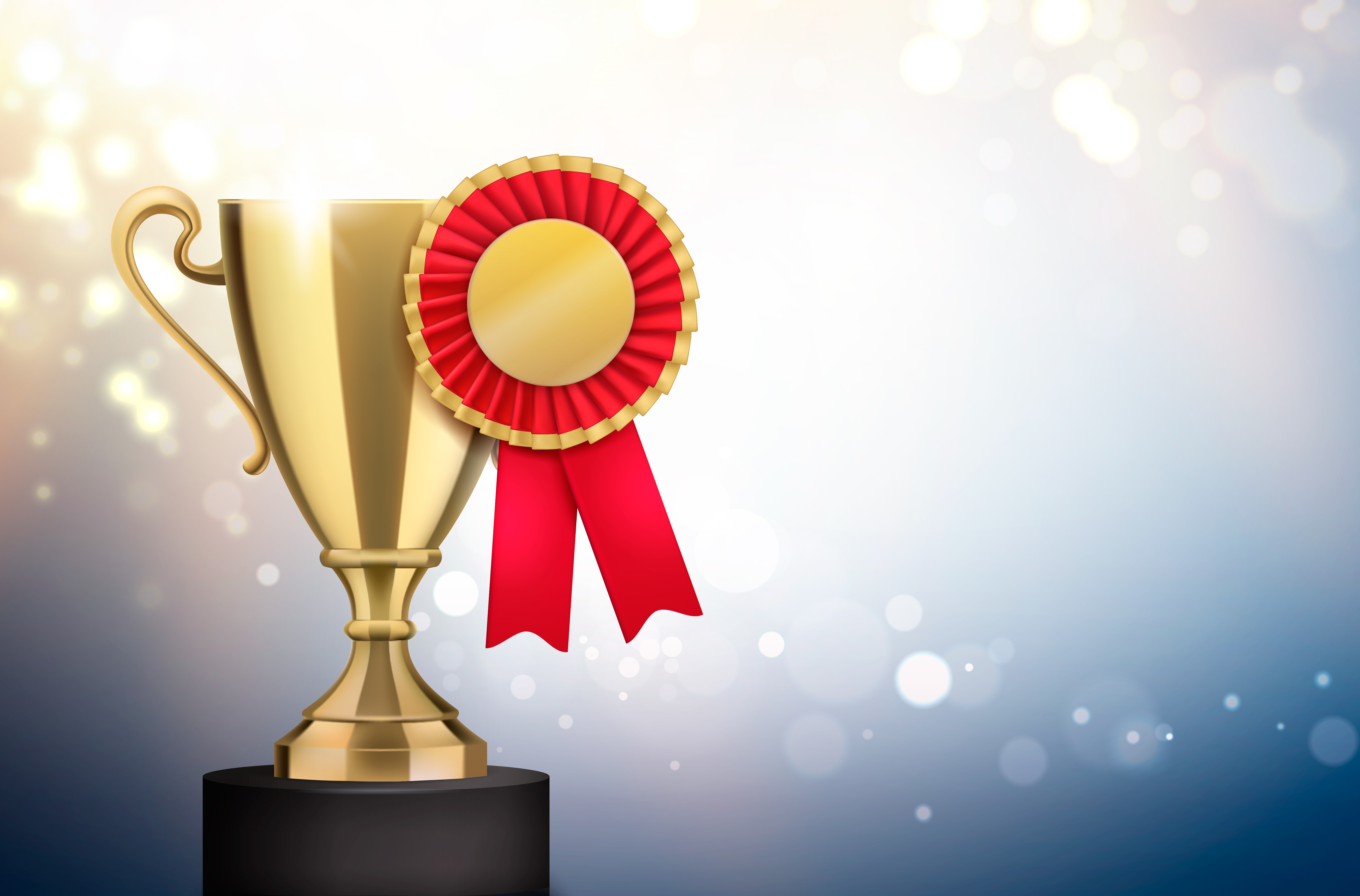 King Faisal Prize 2024 in the fields of “Islamic Studies,” “Medicine,” “Arabic Language and Literature,” and “Service to Islam.”

The General Secretariat of the King Faisal Prize announced the opening of nominations for its forty-sixth session 2024 AD, which is considered one of the most prestigious awards in the world.
In this session, the award committees have identified the topic of “Islamic Systems and their Contemporary Applications” for the Islamic Studies Award.
And she identified the topic “Efforts of institutions outside the Arab world to spread the Arabic language” for the Arabic Language and Literature Award.
And the topic “Treatments for Peripheral Disabilities” was identified for the Medicine Prize.
While the theme of the Science Prize was chosen for “Science of Life”.
While the "Service to Islam Award" is discretionary, it is granted to whoever has a pioneering role in serving Islam and Muslims, intellectually, scientifically, and socially, through various actions, various activities, programs, and projects that have an impact on the Muslim community.
Knowing that nominations for the award are not accepted from individuals, but are accepted from bodies, institutions, scientific centers, and universities.
For more information about the award: enter the link
https://kingfaisalprize.org/
To apply to the university's database for university awards, fill in the link
https://staff.asu.edu.eg/ar/award-apply
We are honored to provide technical support by contacting the e-mail:
support@asu.edu.eg
To communicate with the Awards Office at Ain Shams University via e-mail:
scientific.awards@asu.edu.eg