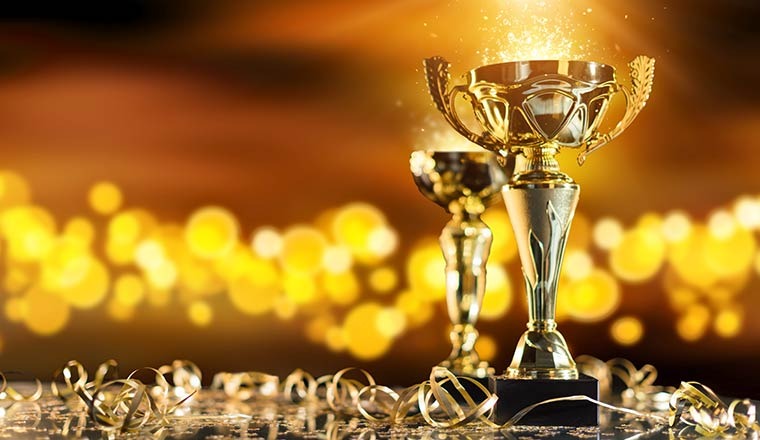 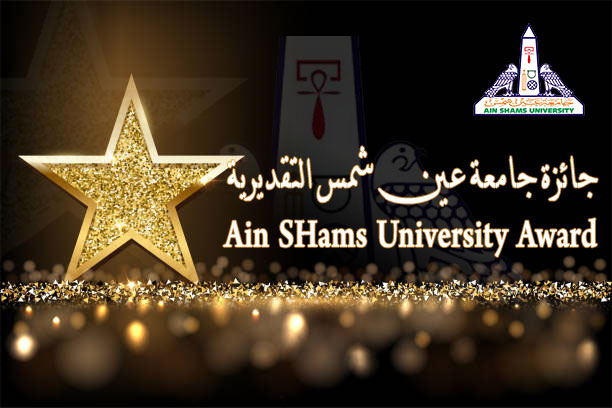 The General Administration of Scientific Research at the university annually, during the months of "August and September" of each year, writes to the professors, the deputies of the university faculties and its institutes, to provide us with the names of the professors nominated and the professors who are members of the arbitrators' committees for the Ain Shams University Appreciation Award. 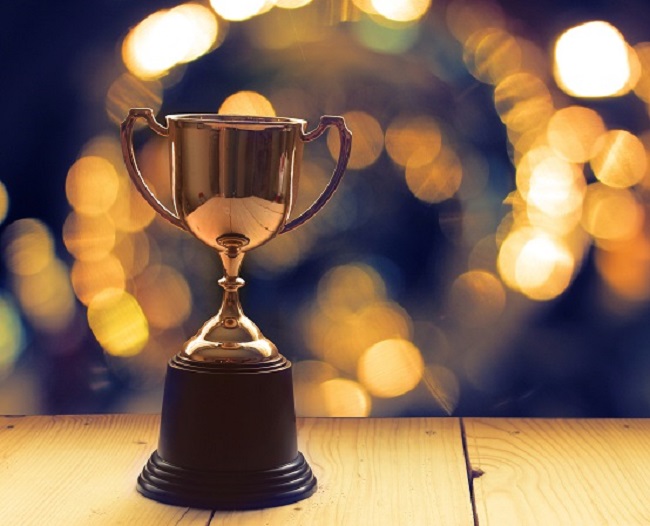 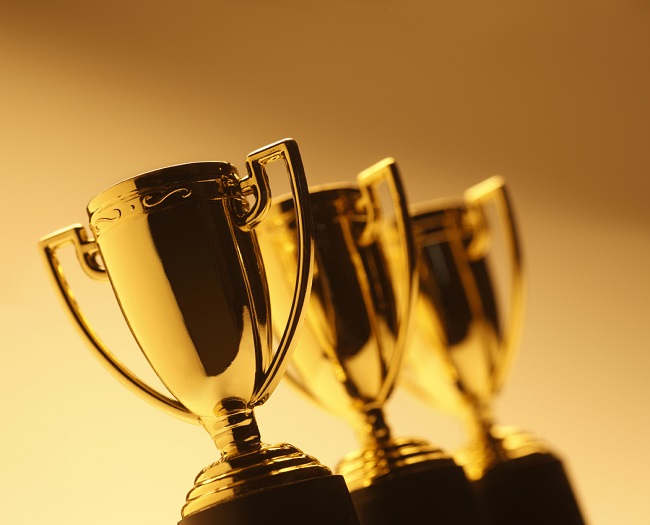 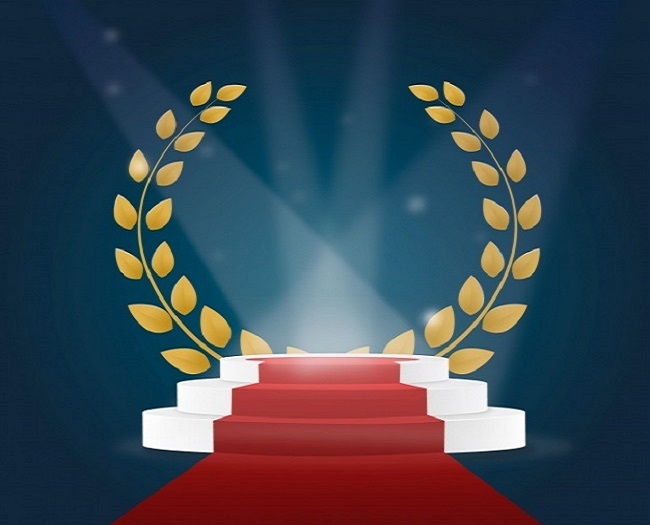